BERLIN — Countries with interests in Libya‘s long-running civil war agreed Sunday to respect a much-violated arms embargo, hold off on military support to the warring parties and push them to reach a full cease-fire, German and U.N. leaders said.

The agreement came after about four hours of talks at the chancellery in Berlin. German Chancellor Angela Merkel hosted leaders of 11 countries involved in the conflict, with Libya’s two main rival leaders also in the German capital but not at the main conference table.

Organizers knew that “we had to succeed in getting all the parties that connected in any way with the Libya conflict to speak with one voice … because then the parties inside Libya will also understand that there is only a non-military way to a solution,” Merkel said. “We achieved this result here.”

The participants agreed that “we want to respect the arms embargo, and that the arms embargo will be more strongly controlled than was the case in the past,” she said. She added that the results of the conference should be endorsed by the U.N. Security Council.

U.N. Secretary-General Guterres said that the committee would be convened “in Geneva in the coming days.” 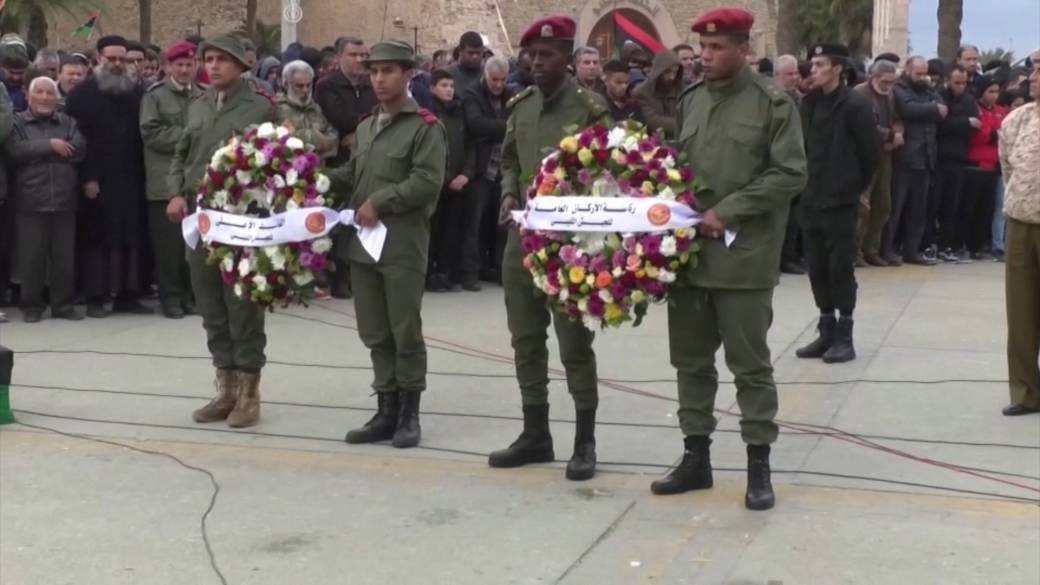 1:15Hundreds of mourners gather in Tripoli for funeral of Libyan soldiers

Hundreds of mourners gather in Tripoli for funeral of Libyan soldiers

Merkel said the summit participants agreed that they will give no further support to the warring parties in Libya ahead of the committee’s meeting and “cease operations as long as the cease-fire holds.”


Guterres said the Berlin conference had succeed in fending off “the risk of a true regional escalation.”

“That risk was averted in Berlin – provided, of course, that it is possible to maintain the truce and then to move into a cease-fire,” he said.

Guterres underlined the urgency of that next step, saying all the participants committed to “put pressure on the parties for a full cease-fire to be reached.”

“We cannot monitor something that doesn’t exist,” Guterres said. “We have a truce.”

Merkel added that the participants would continue to hold regular further meetings to ensure the process continues “so the people in Libya get their right to a peaceful life.” 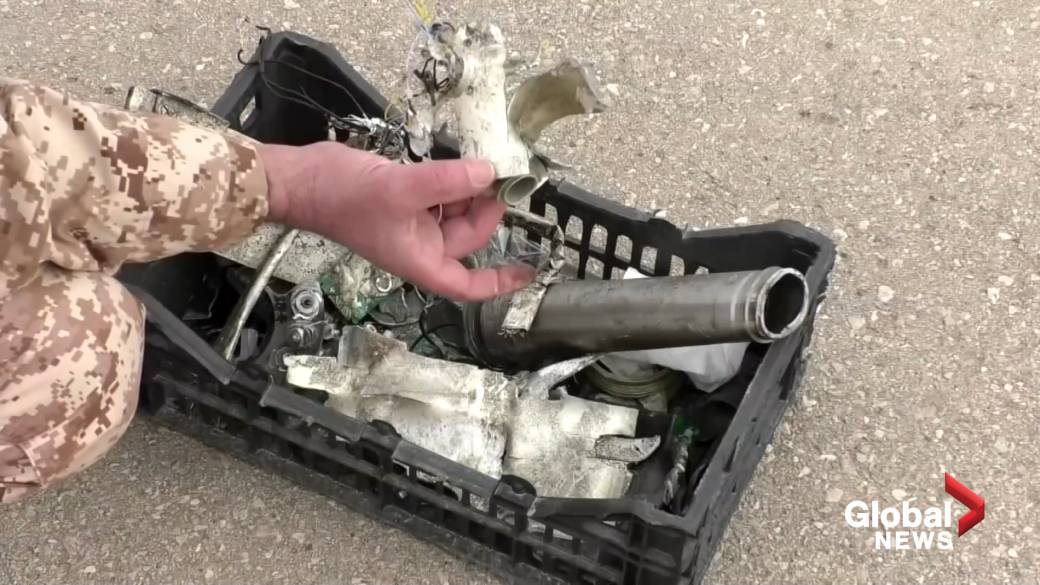 0:50At least 30 killed in attack on military academy in Libya

At least 30 killed in attack on military academy in Libya

He said countries that weren’t invited Sunday will be given the opportunity to participate in future meetings of the four committees dealing with various aspects of the crisis, among them military issues and the economy.

“We know that the work has only just started,” Maas said, but praised the “spirit of co-operation” seen in Berlin.

Libya has sunk further into chaos since the 2011 ouster and killing of its longtime dictator, Moammar Gadhafi. It is now divided into rival administrations, each backed by different nations: the U.N.-recognized government based in Tripoli, headed by Sarraj, and one based in the country’s east, supported by Hifter’s forces.

Hifter’s forces have been on the offensive since April, laying siege to Tripoli in an effort to capture the capital. Hifter’s forces are backed by Egypt, Russia and the United Arab Emirates, while the Tripoli government has turned to Turkey for troops and weapons.

On Sunday, Libya’s National Oil Corporation said that guards under the command of Hifter’s forces shut down two key oil fields in the country’s southwestern desert, following the earlier closure of all eastern export terminals. Only offshore fields and one smaller facility remain operational, the corporation said. 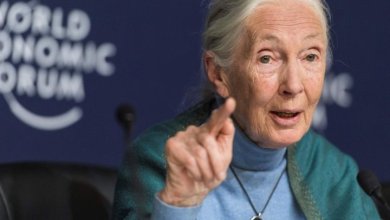 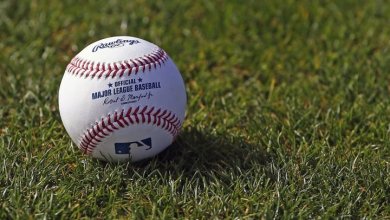 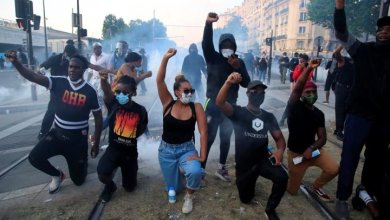 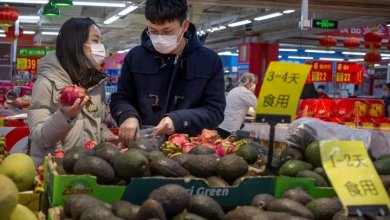