The Minister of Health, Dr Osagie Ehanire, on Monday announced that the country has lost the second Corona virus patient. He disclosed this during the Presidential Task Force Briefing on COVID-19 in Abuja, the nation’s capital.

In the same vein, Lagos State released four patients that are completely healed from the ravaging virus.

Ehanire said: “Till date, three persons have been discharged after successful treatment. But sadly, another fatality was recorded over the weekend in the person of a patient who had severe underlying illnesses.

“We have intensified contact tracing and our strategy remains to promptly detect cases, isolate them, and follow up with their contacts and also isolate and treat, in order to reduce the spread of the infection.”

He stressed that Nigeria has 111 confirmed cases of COVID-19, saying a majority of them were persons who came in from overseas.

According to the health minister, the highest number of confirmed cases are in Lagos and Abuja because they serve as the major gateways to the country.

He also informed the gathering that all retired but able-bodied staff of the Nigeria Centre for Disease Control and the Federal Ministry of Health were being recalled.

Ehanire warned Nigerians to protect the elderly among them, as well as those having underlying health issues as they were the most vulnerable.

In his opening remarks, the Secretary to the Government of the Federation (SGF), Boss Mustapha, informed the audience that the briefing would be a daily event.

He explained that the purpose was to give an update and minimise the incidence of fake news in the country.

Mustapha stressed that the briefing would be the only approved briefing of the task force, although appearances on TV by relevant members would be allowed.

He announced that President Muhammadu Buhari has constituted a committee headed by the Vice President, Professor Yemi Osinbajo, to care for the economic challenges that the situation may bring for the time being.

The SGF also clarified the controversy triggered by the restriction of movement in Lagos and Ogun States, as well as the Federal Capital Territory (FCT).

He allayed the fear of Nigerians, saying workers in the financial institutions were not included in the stay-at-home order declared by the President in his Sunday broadcast to the nation.

This brings to eight the total number of discharged patients from the centre. The patients, who had been quarantined at the isolation centre for weeks, looked stable and unruffled.

Although, the discharged patients preferred anonymity, they expressed joy and satisfaction over the treatment they received.

While thanking the State Governor, Mr Babajide Sanwo-Olu for his support and pro activeness, they pleaded that the workers at the Centre should be given life insurance.

While speaking to reporters, one of the patients said: “I came in here on the 15th and after the test showed positive, I was asked to come back the next day. So I was admitted here”. 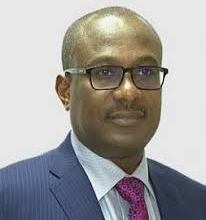 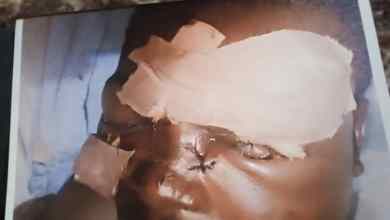 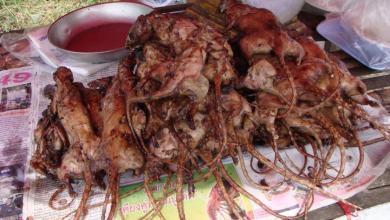