An association of lawyers,, the Open Bar Initiative(OBI) has forwarded a petition to President Muhammadu Buhari asking him to reject the list of 33 judges presented to him by the National Judicial Council(NJC) to be appointed to the bench of the Federal High Court, claiming that at least, 17 nominees on the list were not qualified as they did not go through screening stipulated by law.

The OBI is an association of hundreds of lawyers in Nigeria, dedicated to the goal of defending the integrity of the legal profession and advancing the high constitutional principle of open, impartial and fair justice.

The petitioners made it clear that the recommendation from the NJC to President Buhari is irretrievably flawed and cannot be allowed to stand because “the selection process violated the NJC laid down rules and procedures and is fraught with judicial insider dealing which  risks turning the judiciary into an instrument for advancing narrow personal interests and patronage.

The chairman of NJC who doubles as Chief Justice of Nigeria on April 26, 2020 forwarded a list of 70 nominees to be appointed into different levels of judiciary as judges. 33 nominees on the list were recommended to be appointed to the bench of the Federal High Court.

But OBI claims that many of the nominees are either children, in-laws, or families of senior or retired judicial officers. Besides they claimed only 15 were screened by the Chief Judge of the Federal High Court, Justice I.U Bello.

.Of the 33 candidates recommended:

The petition which was filed by the convener, Mr Silas Onu, and Co-convener, Prof Chidi Anselm Odinkalu stated that “the suggestion that judicial service in  Nigeria is an Inheritance transmitted from parents to children is not supported by the Constitution or any other instrument under Nigerian laws. This is manifestly an abuse of the high constitutional responsibility invested in those who must nominate judges for your appointment;

The result of this abuse is that good candidates have been arbitrarily excluded from consideration in favour of unqualified candidates whose only claim to the job is the name or job of their parents, husbands, uncles or other judicial insiders”.

Prof Odinkalu stated: “these are not just unqualified nominees; they are bad nominees because only bad people will  want to become judges through smuggling. They will make bad judges. We should resist them and their sponsors.

“Mr Onu added: “The NJC, which should be the guarantor of judicial integrity, has chosen to make its rules expendable in order to facilitate judicial insider dealing. This should not be allowed to stand”.

It claimed further: “Additionally, these appointments could violate the requirement of Federal character. For example, Ebonyi State, which has no indigene on the FCT High Court, has also been denied any nominee in this current round of nominations but several states, which already have judges on the FCT High Court got two nominees, including Adamawa, Benue, Delta, Jigawa, Kano, and Kebbi States;

In the light of this, the OBI has filed a separate application under the Freedom of Information (Fol) Act, requesting both the Chief Judge of the FCT High Court and the NJC to disclose information on compliance with the Federal  Character principle in appointments to the FCT High Court”.

“We already have enough problems with the judiciary in our country. The way these people are gomg, there will be no courts or Bar to speak of in less than a generation if we don’t fight as lawyers, as citizens, and as people of conscience, Prof Odinkalu stated.

The group also said tha it also similar petitions have been delivered to the President of the Senate, Dr. Ahmed Lawan and to the Speaker of the House of Representatives, Mr. Femi Gbajabiamila.

Like Loading...
You should also READ  Buhari calls for reallocation of IMF reserves to support developing nations 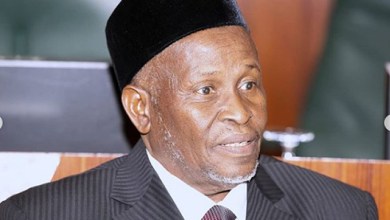 CJN warns on novel crimes being committed by Nigerians 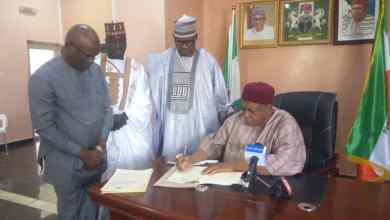 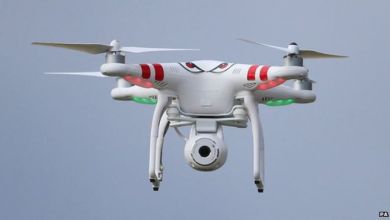 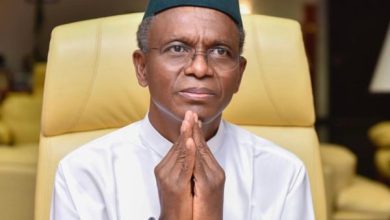