Two Massachusetts women charged with assaulting a woman and her teenage daughter for speaking Spanish in public last month are scheduled to be arraigned on hate crime charges, prosecutors said.

Jenny Leigh Ennamorati and Stephanie Armstrong, both 25 and both of Revere, are expected in court on Monday to answer to felony charges of violating a person’s constitutional rights with bodily injury, and misdemeanour assault and battery, according to the office of Suffolk District Attorney Rachael Rollins.

The victims, who have not been publicly identified beyond their last name, Vasquez, were attacked Feb. 15 in the heavily Latino East Boston neighbourhood.

The mother, 46, said she and her 15-year-old daughter were walking home from dinner and the attack was unprovoked. The attack was caught on surveillance video.

The suspects shouted, “This is America,” and told them to “speak English” and “go back to your (obscenity) country” as they punched, kicked and bit them, the mother said.

It could not be determined if Ennamorati and Armstrong had attorneys.

The suspects told officers they approached the mother and daughter because they believed they were making fun of them in Spanish. 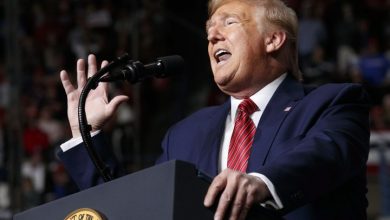 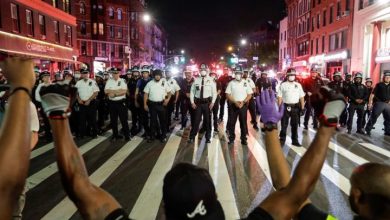 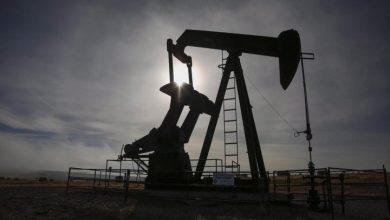 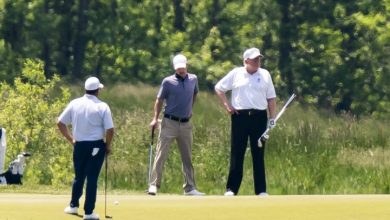