It was a bitter pill to swallow as an unidentified woman embarrassed a lady after accusing her of having an affair with her husband.

The incident occurred at the Ikeja Shopping Mall on Jan. 4.

A video posted on twitter handle of “@khaleedtailors” explained it all as the accused lady could not utter a word or respond to the woman’s allegations.

According to reports, the woman accosted the lady after several warnings to leave her husband alone.

The incident got messier as the woman pulled off the lady’s wig to provoke her reaction but she still could not say a word to the woman.

She also called her a husband snatcher, yet, she kept her cool.

Watch the video below:

Mad o!!! this is tu early 4 2020 abeg: A woman humiliated her husband side chic in Ikeja Shopping Mall.
But this is wrong!..u can’t jst confront people in ds manner.
Even if her story is true..instead of confronting d Lady,she should have confronted her man..#Chioma Vs #Sophia pic.twitter.com/WeuniBbanV 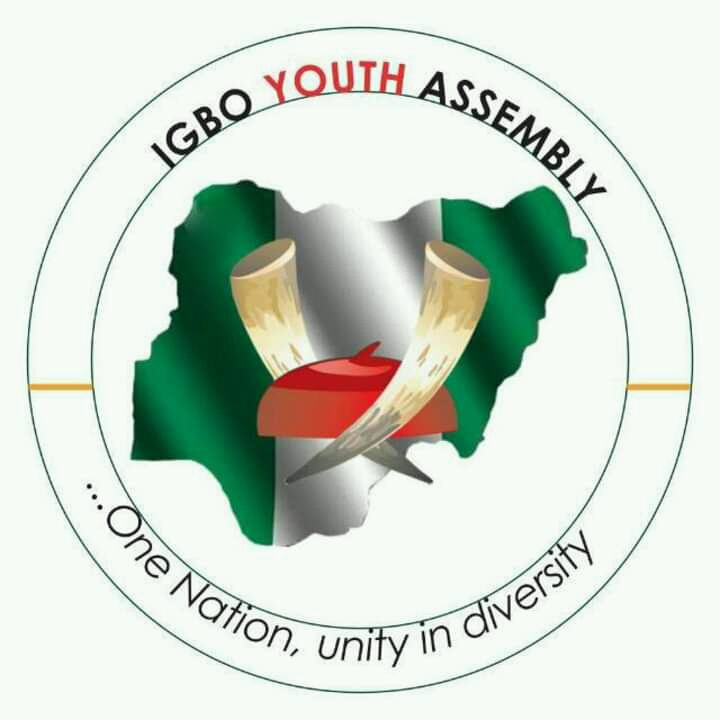 Igbo Youths salute Buhari at 77, task him on Nigeria’s unity 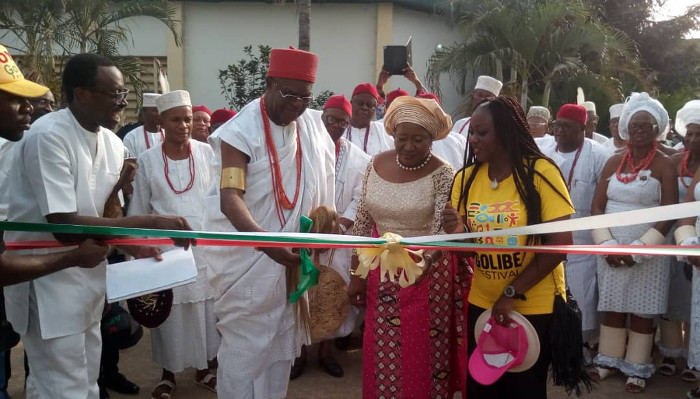 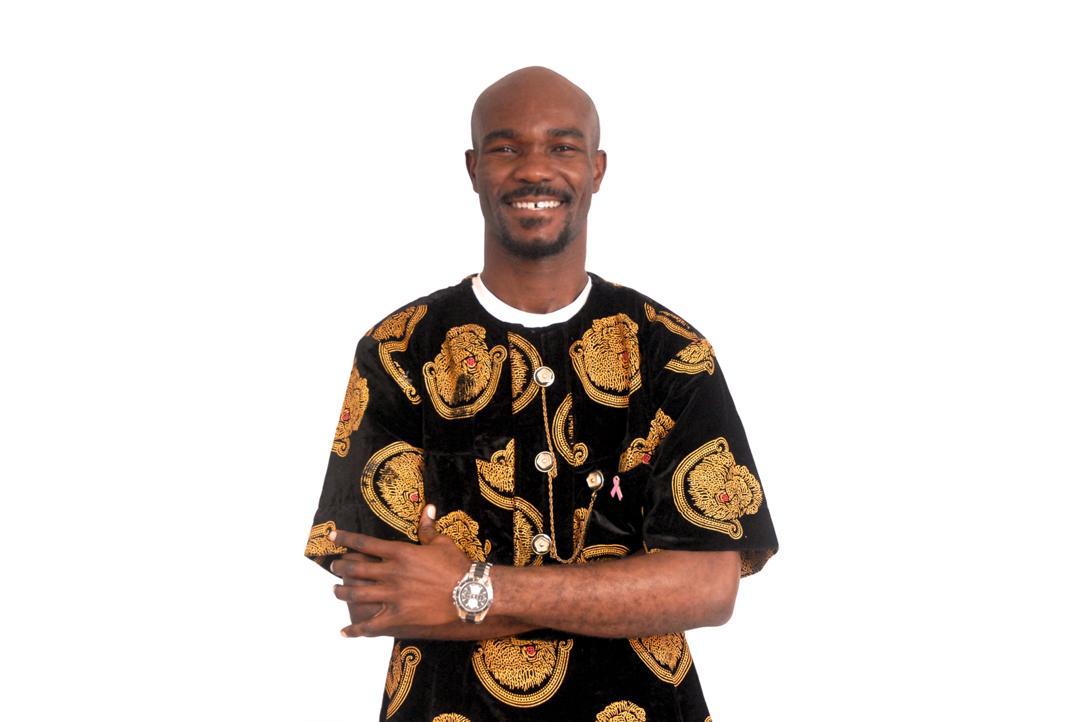 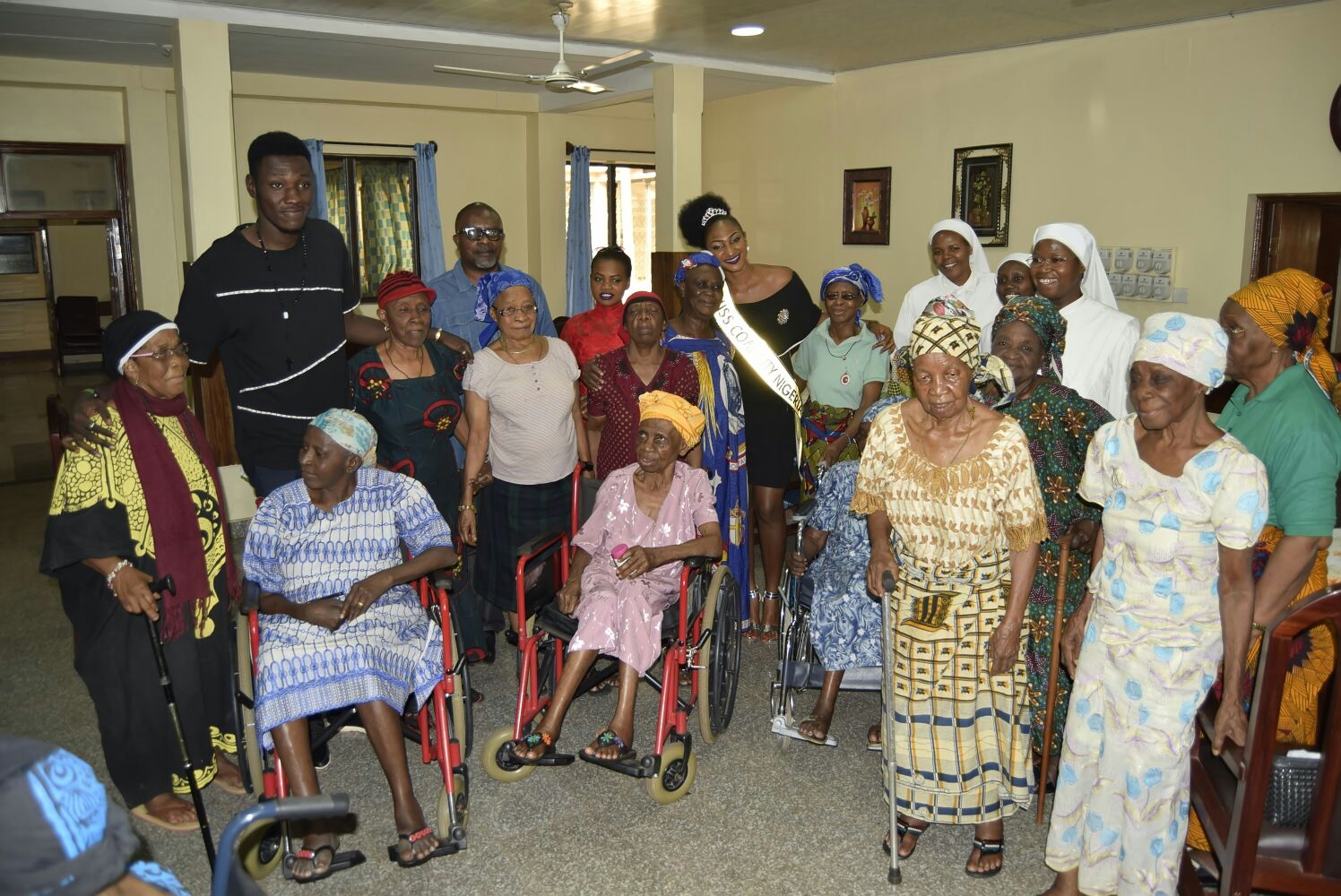