The scheduled trial of Mr. Sarumi Samusideen Babafemi, Chief Executive Officer of 606 Auto Limited, before a Federal High  court, Lagos, today could not proceed due to the absence of the prosecution witness.

The prosecutor had on November 1, 2019, during the arraignment of the defendant told the court that during investigation, it was revealed that the defendant was working in concert with the likes of RIdwan Momodu Allison (aka Osama),  Omojadesola Shittu Allison, Olanrewaju Ibrahim Oriyomi, Abiola Kayode Ayorinde (aka ABK), Batholomew Oluchukwu and Amobi Uchenna .E. whose names featured prominently in the FBI investigation tagged operation wire wire.

The defendant and his companies have pleaded not guilty to the charge.
At the resumed trial of the defendant today, EFCC counsel, Ayanfe Olufemi, asked the court for short adjournment, due to non availability of his witness, whom he said was coming from Sokoto State.
Ayanfe also asked the court to vacate Thursday date, earlier fixed for continuation of trial of the defendant.
Responding, Babafemi’s counsel, Dr. Muiz Banire (SAN) while conceding to the adjournment sought by the prosecutor, however urged the court to let the prosecutor make an undertaken that his witness will be in court at the next adjourned date.
At the agreement of the parties, Justice Aikawa, adjourned the matter till Mar. 12, 2020. 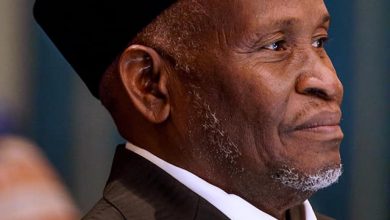 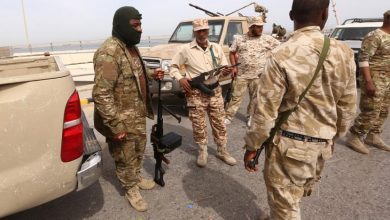 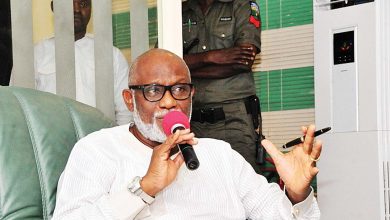 How Ondo spent N13b on education 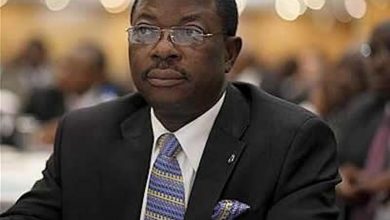