An aircraft fighting bushfires in Australia lost contact with ground control and may have crashed, officials said on Thursday, as soaring temperatures and strong winds fanned blazes in the country’s southeast including one on the capital’s doorstep.

“Local ground crews indicate the aircraft may have crashed,” the fire service said in a statement. “A number of helicopters are in the area carrying out a search.”

The fire service did not immediately respond to requests for further detail. Local media reported that the aircaft was a C130 waterbomber and that it was working near a large fire in a national park.

Meanwhile, in Canberra, emergency authorities urged residents and workers on the eastern side of Canberra to stay in place as it was too late to leave, warning that driving would be “extremely dangerous and potentially deadly.”

“The fire may pose a threat to all lives directly in its path. People in these suburbs are in danger and need to seek immediate shelter as the fire approaches,” the Australian Capital Territory Emergency Services Agency said.

Flights in and out of Canberra Airport were delayed to give way to planes fighting the fire, which was near the airport on the eastern edge of the city.

Since September, hundreds of wildfires in Australia have killed 29 people as well as an estimated 1 billion native animals, while incinerating 2,500 homes and a total area of bushland one-third the size of Germany.

You should also READ  Disinfected dices: How Las Vegas plans to reopen

Here are today’s key events in the bushfire crisis:

* NSW firefighters were tackling 101 fires, with six at emergency warning levels. In Victoria state there were 17 blazes, with one of those at the “watch and act” warning level.

* Heavy rain helped improve air quality in Melbourne, where bushfire smoke had affected players in the qualifying rounds of the Australian Open.

* The Victorian state government on Thursday said it would spend A$17.5 million immediately to save wildlife hit by the bushfires. It planned to focus on species most at risk, including the brush-tailed rock wallaby, the long-footed potaroo and large brown tree frog. 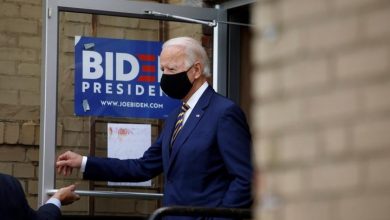 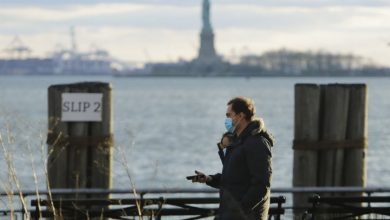 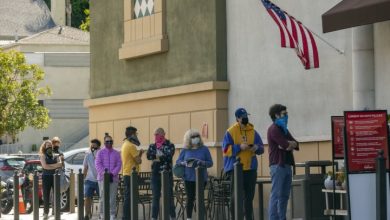 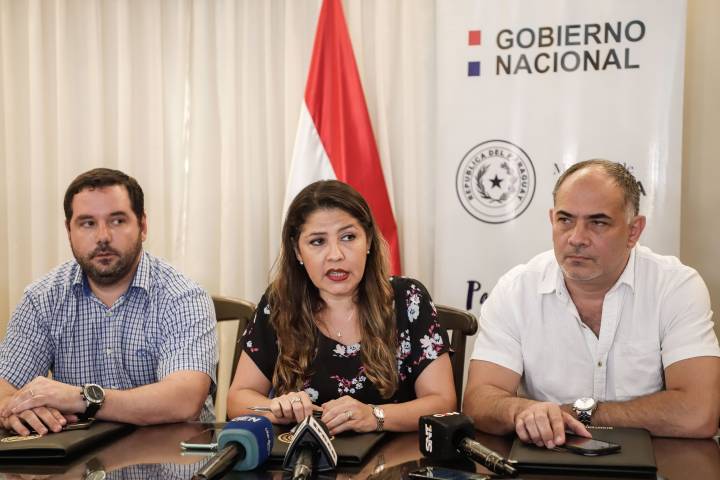