Health officials have identified a second case of coronavirus in the United States — this time in Chicago, Illinois.

The U.S. Centers for Disease Control and Prevention confirmed the case on Friday.

Officials said the individual infected had travelled in recent weeks to Wuhan, the central Chinese city the epicenter of the outbreak.

They said they are currently monitoring 63 other potential cases across the U.S., according to CNBC.

Earlier this week, health officials identified a case in a man in his 30s in Washington, stoking fears of the outbreak trickling into the U.S.

Hundreds of cases of the flu-like illness have been confirmed in China since the outbreak began last month. It has spread rapidly, reaching Thailand, Singapore, Taiwan, Japan and, more recently, the United States.

Coronaviruses are part of a large family of viruses with a wide range of severity. They include the common cold, but also more severe illnesses like SARS. So far, health officials do not believe the virus to be as deadly as contagious. The virus has killed 26 people and sickened nearly 900 others. 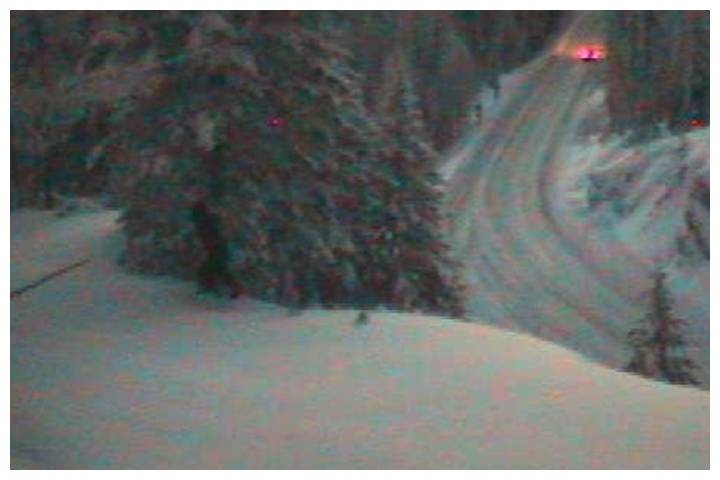 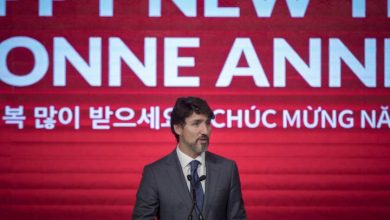 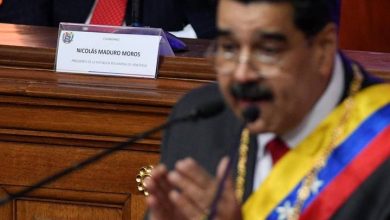 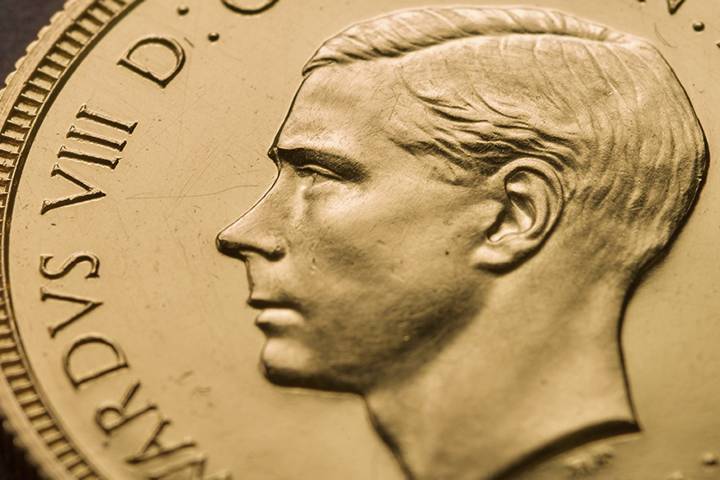