Scientists and researchers worldwide have joined the fight against the fast-spreading coronavirus. The task? Find an effective vaccine — and quickly.

The outbreak, which began in the central Chinese city of Wuhan in December, as of Monday had infected more than 2,000 people in China and killed 76. Cases have also been confirmed in the United States, Thailand, Japan and South Korea. Two cases recently appeared in Canada.

While there is a test to identify the virus, there is currently no vaccine to prevent an infection or a treatment for those infected.

It is technically possible to create a vaccine against this new strain, experts say. Scientists are ahead of the game this time.

Mere weeks after the first unusual illnesses were reported, researchers in China were able to map the genetic code of the virus and share it with health authorities around the world, effectively putting the vaccine-making wheels in motion.

During the 2003 SARS outbreak, it took American scientists 20 months to go from identifying the genetic code to the first phase of human trials. The U.S. National Institutes of Health (NIH) developed a potential vaccine candidate and although it proved safe in preliminary tests, it never got any further because, at that point, the outbreak was under control.

Now, scientists in China, the U.S., Canada and Australia are working on developing and testing vaccines to stop the new strain from spreading any further.

The Coalition for Epidemic Preparedness Innovations (CEPI), a global non-profit organization that helps fund the development of new vaccines, has set a goal to have a vaccine ready for human testing in just 16 weeks. The process typically takes years.

The CEPI has injected a total of $12.5 million into three companies to start development on 2019-nCoV vaccines.

A team of scientists at the University of Queensland in Australia is among those.

The researchers are working on what they describe as a “molecular clamp” vaccine approach, which has reportedly already shown promising results in lab tests on other viruses such as Ebola and the strain of coronavirus that causes Middle East Respiratory Syndrome (MERS), a cousin of the virus proliferating in China.

Two pharmaceutical companies — Inovio Pharmaceuticals and Moderna Therapeutics — also received millions in funding from the CEPI to get a vaccine ready. 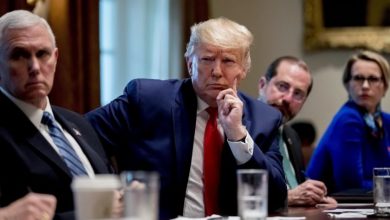 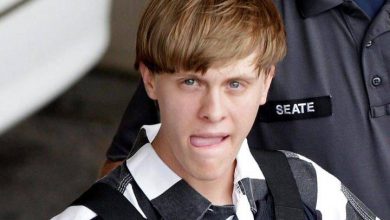 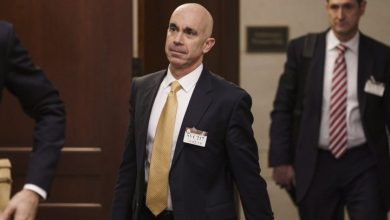 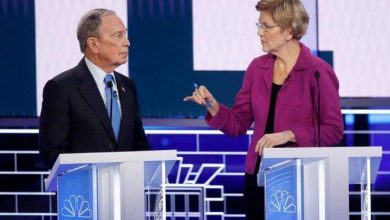