Republican leaders do not yet have the votes to block Democrats from summoning John Bolton or other witnesses at U.S. President Donald Trump‘s impeachment trial, Senate Majority Leader Mitch McConnell conceded to fellow GOP senators late Tuesday. It could be a major hurdle for Trump’s hopes to end the trial with a quick acquittal.

McConnell gave the news to senators, according to a Republican familiar with a closed-door meeting of GOP senators and granted anonymity to discuss it.

McConnell convened the meeting shortly after Trump’s legal team made its closing arguments in the trial.

Democrats are demanding several witnesses, especially Bolton, Trump’s former national security adviser who writes in a forthcoming book that Trump told him he wanted to withhold military aid from Ukraine until it helped with investigations into Democratic rival Joe Biden. That’s the crux of one major article of impeachment against the president.

There are still several days before any potential witness vote would be taken. A decision to call more witnesses would require 51 votes to pass. With a 53-47 majority, Republicans can only afford to lose three.

The news came as Trump’s legal team argued forcefully against the relevance of testimony from Bolton and concluded their defence as the Senate braced for debate on witnesses.

While scoffing at Bolton’s manuscript, Trump and the Republicans have strongly resisted summoning Bolton to testify in person about what he saw and heard as Trump’s top national security adviser.

Senate Republicans spent two days behind closed doors discussing ideas to satisfy those who want to hear more testimony without prolonging the proceedings -or jeopardizing the president’s expected acquittal.

Those lost steam, and Democrats showed no interest.

Chuck Schumer, the Senate’s top Democrat, called a proposal for senators to be shown the manuscript in private, keeping Bolton out of public testimony, “absurd.”

“We’re not bargaining with them. We want four witnesses, and four sets of documents, then the truth will come out,” Schumer said.

‘Senators are being warned that if they agree to call Bolton to testify or try to access his book manuscript, the White House will block him, beginning a weeks-long court battle over executive privilege and national security. That had seemed to leave the few senators, including Sen. Mitt Romney of Massachusetts, Susan Collins of Maine and Lisa Murkowski of Alaska, who have expressed a desire to hear new testimony without strong backing. 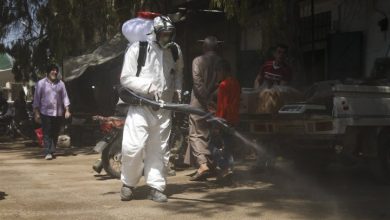 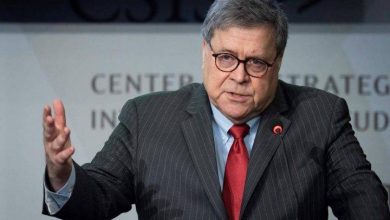 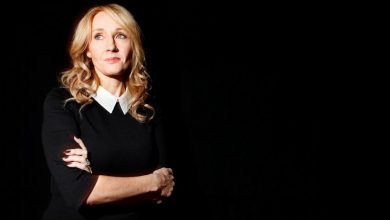 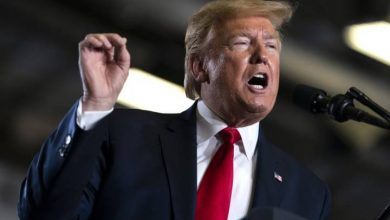