WASHINGTON — The fast-moving coronavirus stemming from China could force companies to re-evaluate their supply chains, potentially returning some jobs to the United States, U.S. Secretary of Commerce Wilbur Ross said on Thursday.

Ross expressed sympathy for victims of the virus and their families. “But the fact is, it does give businesses yet another thing to consider when they go through their review of their supply chain, on top of all the other things,” he told Fox Business Network in an interview.

“It’s another risk factor that people need to take into account, so I think it will help to accelerate the return of jobs to North America – some to the U.S., probably some to Mexico,” Ross added.

China has locked down the epicentre of the virus, Wuhan, as well as other cities. Major companies have also closed their China operations, while airlines suspended China-bound flights.

The deal soothed markets at the time, though many key issues were left unresolved and pushed to planned Phase 2 talks. 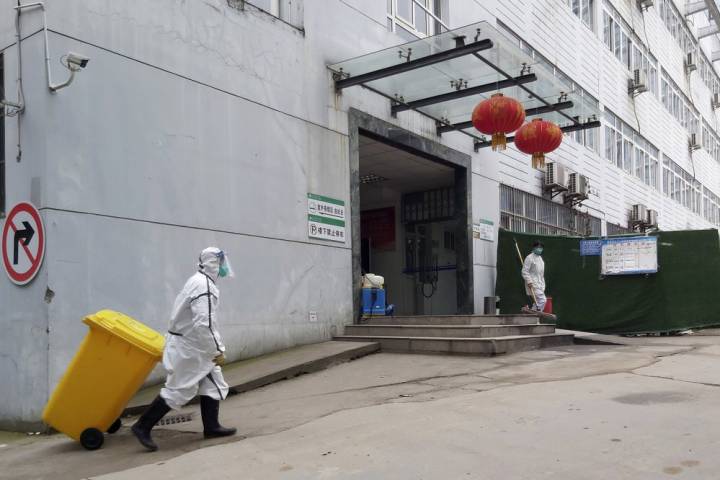 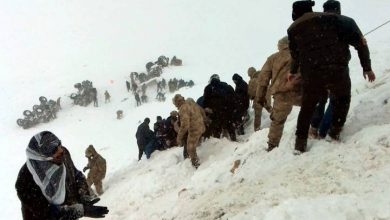 Death toll rises to 13 as Turkey hit by 2nd avalanche 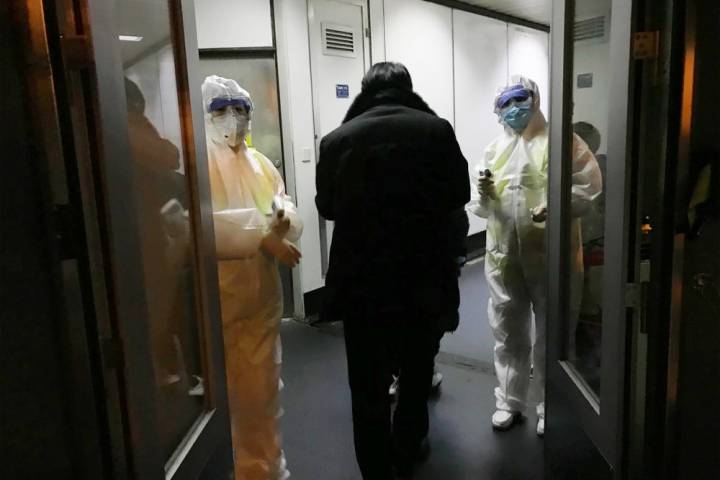 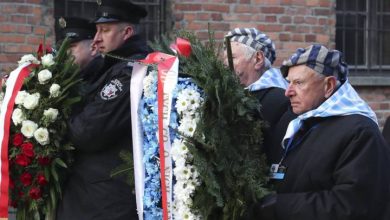 75 years after liberation, survivors return to Auschwitz for memorial ceremony