Now that Prince Harry and Meghan Markle have officially relinquished their royal duties, fans are wondering where they’ll be heading next.

Though the duke and duchess are staying true to their royal patronages and philanthropic commitments, there’s little doubt that they’ll attach themselves to new causes once they officially take up residency in Canada.

A new hashtag involving the royal couple, #NewJobsForMeghanAndHarry, popped up on Twitter on Thursday with numerous propositions for the newly “unemployed” former royals.

“Door-to-door Shamwow sale people,” one Twitter user suggested, while another opted for something a little less legal: “porch pirates.”

Another suggested they take on TV roles as Mulder and Scully in an X-Files reboot, while one Twitter user hoped for them to play themselves in futures seasons of The Crown.

One person even suggested that “Disney World might be hiring.” Maybe Walmart is looking for new greeters, too, another said.

Although many of the comments were joking in nature, some of Prince Harry and Markle’s true fans came through with some legitimate recommendations, like continuing to give back to the causes close to their hearts.

While no one knows exactly what the couple’s lives will look like now that they’ve stepped away from senior royal duties and given up their Royal Highness titles, it’s unlikely they’ll be stepping away from social activism any time soon.

In mid-January, Markle was already setting down her charitable roots in Canada. On Jan. 14, she paid a visit to Vancouver’s Downtown Eastside Women’s Centre to discuss issues that impact women directly.

You should also READ  Coronavirus: Death toll climbs to 354 in Iran as officials work to contain outbreak

Later that day, she stopped by another Vancouver-based organization called Justice for Girls, a non-profit that advocates on behalf of women and girls. 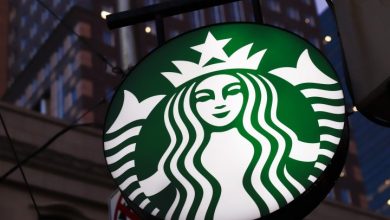 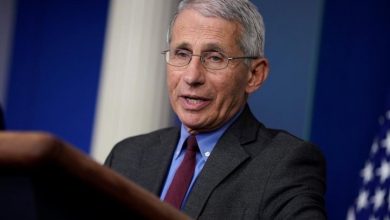 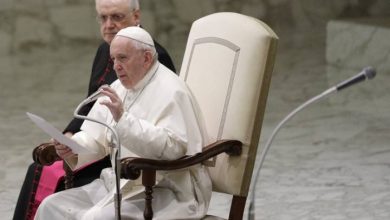 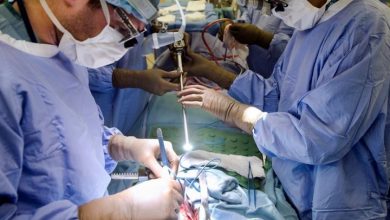 Can masks be sterilized, reused in fight against coronavirus? Experts say yes