China’s main stock index tumbled nearly 8 per cent Monday as the country’s markets reopened and regulators sought to calm investors over the impact of a virus that has spread to more than 20 countries and killed more than 360 people. Other markets, including in Europe and Wall Street futures, were up slightly.

READ MORE: From lower oil prices to a weaker loonie: How the new coronavirus could impact Canada’s economy

The outbreak of the virus in China has prompted governments around the world to step up surveillance and quarantine requirements as airlines cancel hundreds of flights. Millions of Chinese remained in lock-down as the number of people infected by the virus topped 17,000 as of Sunday night.

The Shanghai benchmark index dropped almost 9 per cent when markets resumed trading after a week-long Lunar New Year holiday that was extended by three days. It was Shanghai’s worst day since August 2015, despite the central bank’s effort to inject billions of dollars of extra cash into the markets.

Many analysts have dropped their forecasts for China, the world’s second-largest economy, to near 5 per cent from earlier forecasts of 6 per cent economic growth for the year. With tens of millions of Chinese city dwellers ordered to mostly stay home, retailer and tourism-related businesses already are suffering.

China’s communist leaders can draw on massive reserves to staunch panic selling of shares and have deployed them during past crises, including the 2008 global financial meltdown and the 2002-2003 outbreak of SARS, or severe acute respiratory syndrome. Most of the country’s largest companies and financial institutions are state-controlled.

READ MORE: Here’s a timeline of the 4 confirmed coronavirus cases in Canada

On Sunday, the central bank announced it was putting 1.2 trillion yuan ($230 billion) into the markets to ensure there would be enough cash. The Shanghai Composite fell 2.8 per cent on Jan. 23, its last day of trading before the holiday.

While shares in many sectors fell on Monday, prices for some Chinese pharmaceutical companies hit their 10 per cent upside limit. Shandong Lukang Pharmaceutical, Jiangsu Sihuan Bioengineering and Harbin Pharmaceutical Group Co. were among the limit-up companies. Major conglomerate New Hope Group plunged to the 10 per cent downside limit, as did Dongfang Electric Co.

The benchmark for China’s smaller market, in Shenzhen, plunged 8.4 per cent.

Worries over the potential harm to businesses and trade from the virus, first reported in the central Chinese city of Wuhan, have triggered wide swings in share prices around the globe. 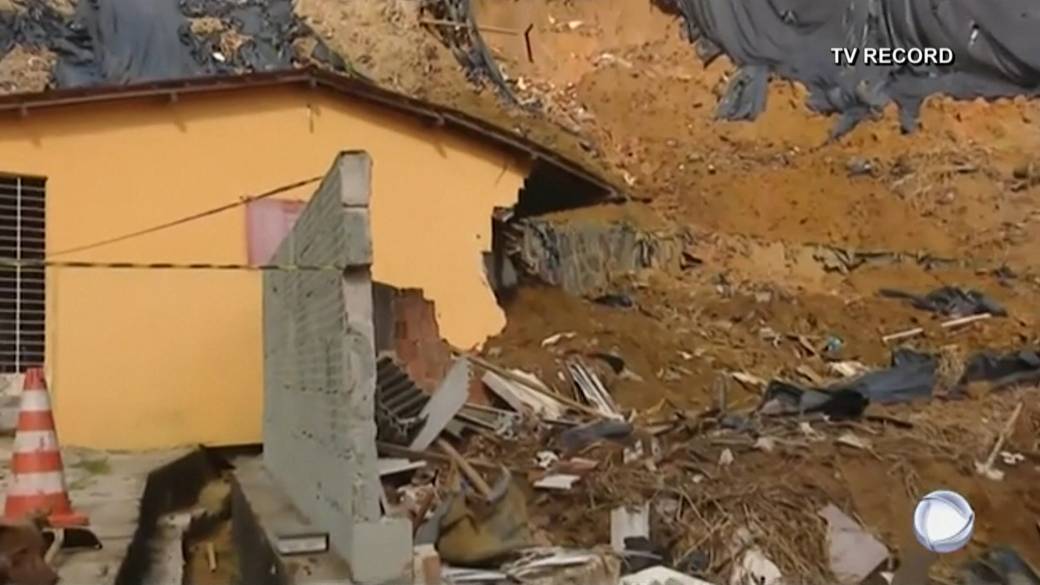 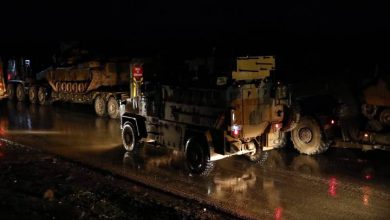 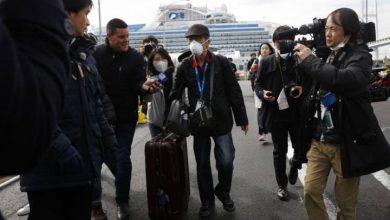 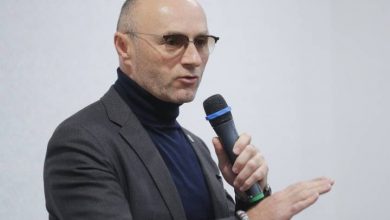