French police shot and wounded a man armed with a knife after he challenged officers inside a police station in eastern France on Monday, a spokesman for the national Gendarmerie said.

The assailant, who wounded one officer’s hand, was taken to hospital.

A motive for the attack was not immediately clear, the spokesman said. 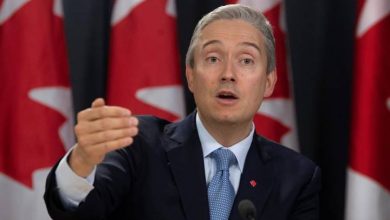 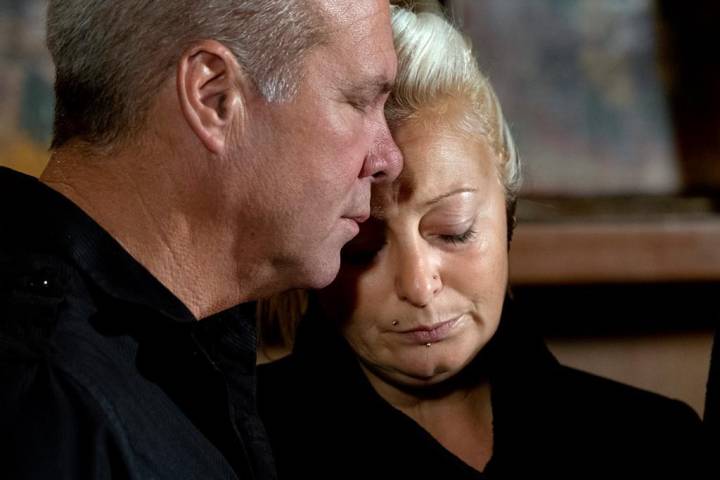 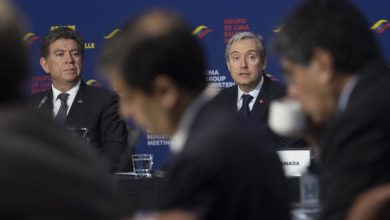 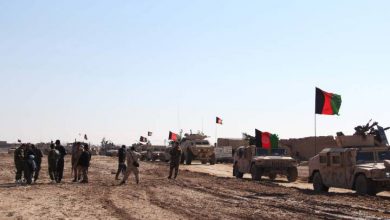