The famous Galapagos Islands tortoise was thought to be the last of his kind. Turns out, he’s had some half-siblings crawling around this whole time.

When Lonesome George died in 2012, the conservationist community mourned the believed extinction of his Pinta Island species, the Chelonoidis abingdonii, made well-known by renowned evolutionary researcher Charles Darwin.

But researchers working near the wolf Volcano on Isabela Island say they’ve found 30 giant tortoises, partial descendants from two extinct species, including that of Lonesome George, The Guardian reports.

One of them they found has a direct line of descent from George’s species, while the remaining 29 are from the Chelonoidis niger of Floreana Island.

Per galapagos.org, the species was believed to be extinct until George was discovered in 1971.

According to the 45-member expedition, pirates and whalers took tortoises from other islands and left them near Wolf volcano. The team then found hybrid tortoises.

Though George is gone, there are other tortoises working hard to keep their own ancestry alive.

One such example is Diego, an Espanola Island tortoise who recently retired from a very long, very sex-filled life.

The centenarian with the unstoppable libido has been released back into the wild after spending the last three decades as the stud in a breeding program that saved his species.

—With files from Josh K. Elliott 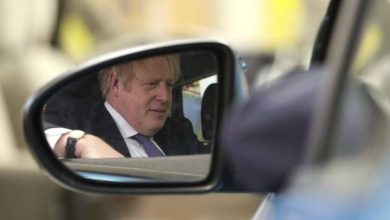 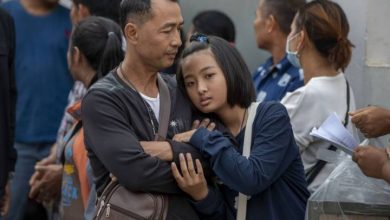 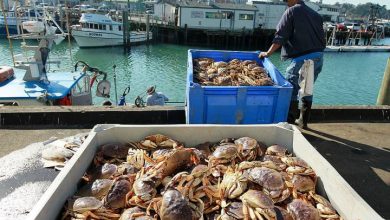 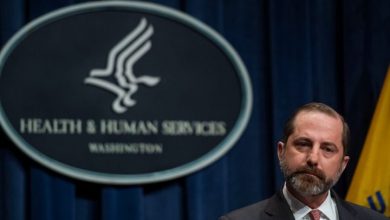