U.S. President Donald Trump was on the brink of ending the darkest chapter of his tumultuous presidency on Monday as the U.S. Senate began the final phase of his impeachment trial that will almost certainly conclude on Wednesday with his acquittal.

The 100 senators will hear four hours of closing arguments split equally between Trump’s legal team and prosecutors from the Democratic-controlled House of Representatives, which charged him with abusing power by pressuring Ukraine to probe political rival Joe Biden, and then obstructing their inquiry.

The Republican-run Senate voted on Friday not to hear from witnesses including Trump’s former national security adviser John Bolton, despite a strong push by Democrats and opinion polls showing most Americans wanted to hear from them.

When the arguments are complete, the senators will be able to make speeches until Wednesday when a final vote will be taken at 4 p.m. ET to determine whether Trump is guilty of the charges and should be removed from office.

The tenor of the speeches is expected to reflect the deepening polarization between Democrats and Republicans as senators seek to justify to the American public why they plan to vote yay or nay for ousting Trump.

The Senate is almost certain to acquit the president, as a two-thirds majority is required to remove Trump and none of its 53 Republicans have indicated they will vote to convict.

Several Republican senators have said that what Trump did was inappropriate but not impeachable. The president says he is the victim of an unlawful Democratic effort to derail his campaign for re-election.

During the trial, Trump’s lawyers offered an expansive view of presidential powers as they argued that their client had wide latitude to conduct U.S. foreign policy and that he could not be thrown out of office for abuse of power. They urged senators to let the people decide when they go to the polls in November.

Trump is only the third president in U.S. history to be impeached and the first in an election year.

The vote on Wednesday is expected to be an anti-climactic end to a trial where the outcome was never seriously in doubt, despite testimony from former and current government officials that Trump, his personal lawyer, Rudy Giuliani, and others pressed Ukraine to announce investigations of opponents that would benefit him politically.

While all 100 senators took an oath to be impartial jurors, the top Republican in the chamber, Mitch McConnell, declared in December before the start of the trial, “We all know how it’s going to end.” 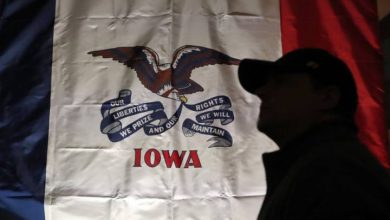 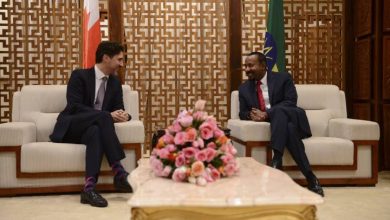 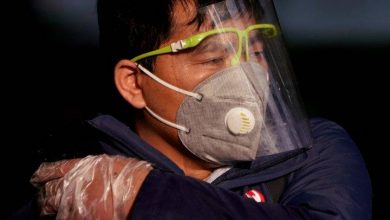 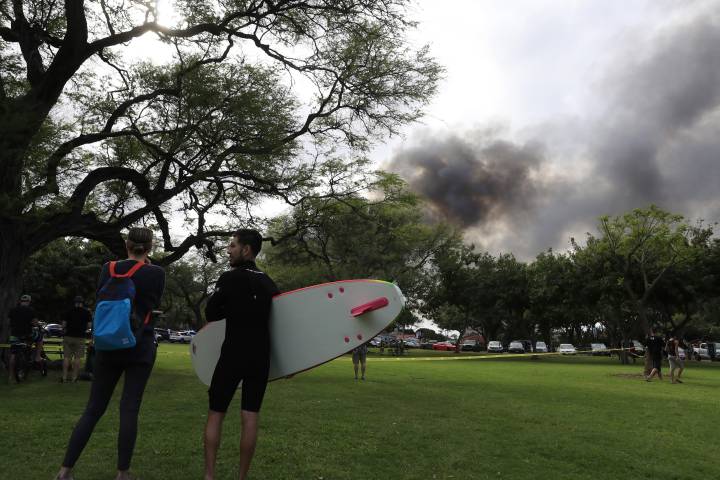