The two leaders of Milwaukee’s host committee for the 2020 Democratic National Convention have been placed on leave pending an investigation into allegations that they oversaw a toxic work environment, a dramatic shakeup less than six months before the showcase political event in swing state Wisconsin.

The host committee board notified staff in a letter Monday that the group’s president, Liz Gilbert, and its chief of staff, Adam Alonso, were on leave while an attorney looked into the allegations. Gilbert and Alonso did not immediately return messages Tuesday seeking comment. The letter did not describe in any detail about what the alleged behaviour entailed.

The Milwaukee Journal Sentinel first reported on the investigation and obtained an unsigned letter, verified by one of the women who worked on it, sent Jan. 30 from “senior women” of the host committee to the Milwaukee 2020 board of directors.

They allege that Alonso “consistently bullied and intimidated staff members,” primarily the women. They said his “mismanagement” was enabled by Gilbert, creating a “toxic and unstable working environment” and fostered “a culture that coddles male senior advisers and consultants” They described a fear of retribution and lack of trust among staff.

The host committee is a civic, nonpartisan group responsible for raising the $70 million, recruiting the 15,000 volunteers and providing the facilities needed to put on the convention in July.

Wisconsin Democratic Gov. Tony Evers said Tuesday he was concerned about the allegations, but not what impact they would have on raising money and other work to prepare for the convention.

“If the allegations are strong, we need to take them seriously,” Evers told reporters. “I don’t believe it’s going to have an impact, the convention is going to happen and we’re going to get it off the ground in a good way. But I’m really happy we’re doing an investigation.”

The investigation is being done by attorney Carmen Decot, but there is no timeline for when it will be done. Decot did not immediately return a message seeking comment.

During the probe, Gilbert will not be in the office or have contact with staff and Alonso has been placed on paid administrative leave, the letter said.

“These are serious concerns that demand a serious investigation,” said Sen. Tammy Baldwin, a Wisconsin Democrat. “Everyone working to make this convention a success deserves a leadership team of unquestioned integrity.”

Joe Solmonese, the chief executive of the Democratic National Convention Committee, said in a statement that claims made by employees of the host committee described “an unacceptable and upsetting environment.”

“The Democratic Party is firm in our belief that every person deserves to feel safe and respected at their place of work and we will always take seriously claims of bullying and workplace harassment,” Solmonese said. The host committee board of directors was moving forward with a plan to “restore an office culture that aligns with the values and expectations of our party,” he said. 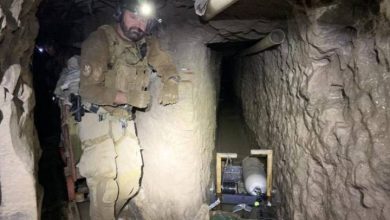 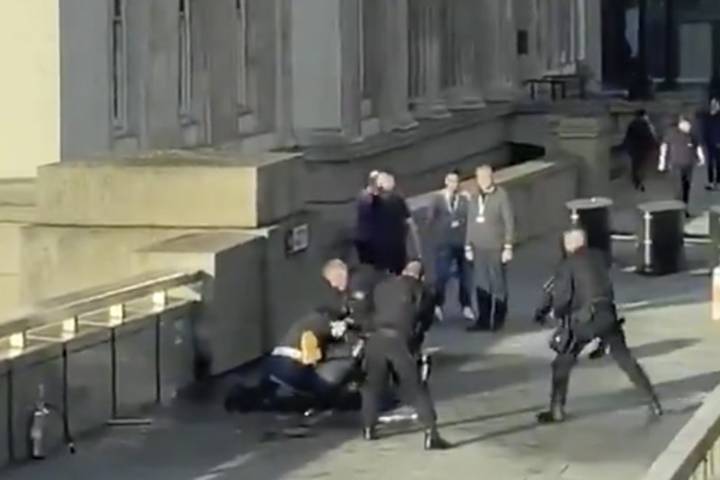 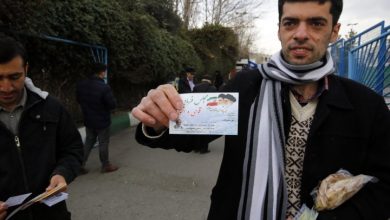 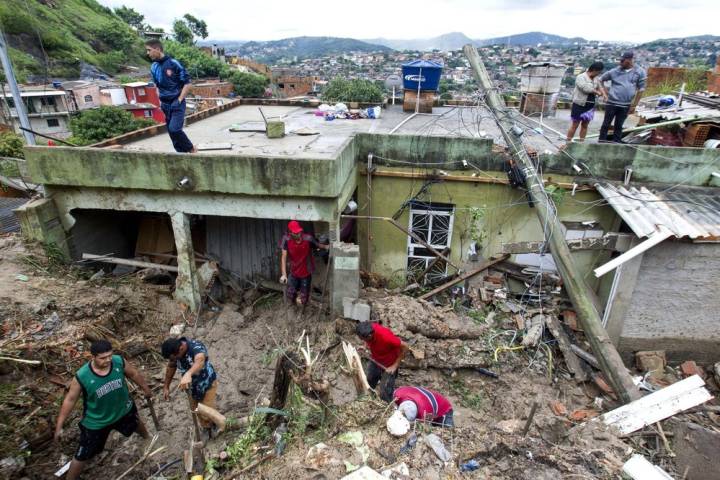