Madonna has some advice for Prince Harry and Meghan Markle and an offer they will most likely refuse.

The singer, while on a London stop of her Madame X tour, shared a video to Instagram recommending the duke and duchess forego their move to “boring” Canada and rent her Central Park apartment instead.

“Hey, don’t run off to Canada. It’s so boring there,” she can be seen saying in a mirror backstage. “I’ll let them sublet my apartment in Central Park West. It’s a two bed, it’s got the best view in Manhattan. Incredible balcony.”

“That’s going to be a winner, a deal breaker.”

The generous offer follows in the wake of Prince Harry and Markle’s announcement that they’d be stepping away from their royal duties, renouncing their Royal Highness titles and moving part-time to Canada.

While it’s believed they’ll be purchasing a home in Victoria on Vancouver Island, nothing is set in stone yet.

Perhaps the 61-year-old finds Canada a bit boring after her near-arrest in 1990 during her Blond Ambition World Tour stop in Toronto.

Local police officials threatened to arrest the star on obscenity charges if she didn’t tone it down a notch.

In a scene of her 1991 documentary Madonna: Truth or Dare, she calls Toronto a “fascist state,” saying: “Remember that in the United States of America there is freedom of speech.” 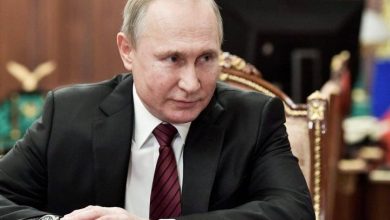 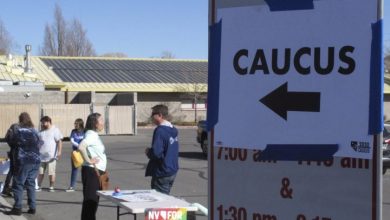 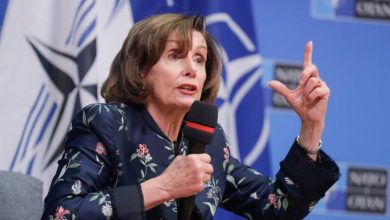 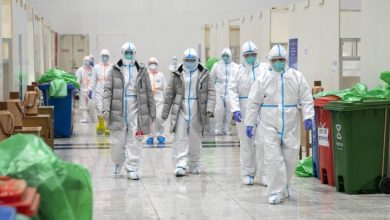