Royal Caribbean Cruises Ltd on Tuesday warned of more cruise cancellations after calling off eight trips out of China through March 4 due to the coronavirus outbreak.

The company said it expects the cancellations to trim its first-quarter earnings by 25 cents per share, but added that there are too many uncertainties to give a good estimate of the impact.

“It seems likely that we will have to cancel more, but we don’t yet know how many,” Chief Executive Officer Richard Fain said on the post-earnings conference call.

Royal Caribbean also said it would deny boarding to people who had visited mainland China or Hong Kong over the past 15 days. It will also screen Chinese and Hong Kong passport holders and people showing flu-like symptoms, including its own staff.

The company had expected China to account for 6% of its overall capacity in 2020 and 4% of the total capacity in the first quarter, Fain said.

Royal Caribbean, the second-biggest cruise operator by market valuation, currently has one ship, Spectrum of the Seas, whose port of origin is Shanghai in China, with two more cruise liners expected to join in May and July.

The company had earlier canceled three trips scheduled for February, after consultation with health authorities over the spread of the virus, which has killed more than 400 people and infected thousands in China.

The Miami, Florida-based company forecast 2020 adjusted profit to be between $10.40 and $10.70 per share, excluding any potential impact from the outbreak, largely above Wall Street expectations of $10.47, according to IBES data from Refinitiv.

Shares of the cruise operator, which has set a target of hitting $20 per share in adjusted earnings by 2025, were up about 4% in morning trade. (Reporting by Praveen Paramasivam in Bengaluru Editing by Saumyadeb Chakrabarty and Anil D’Silva) 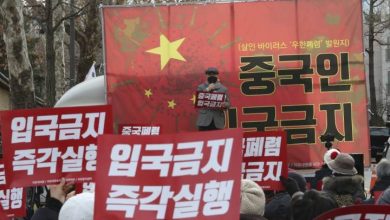 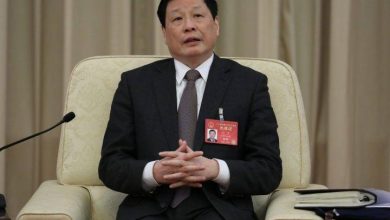 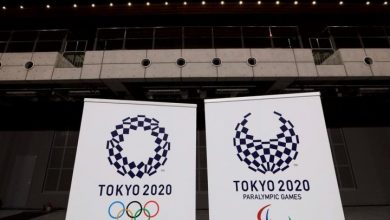 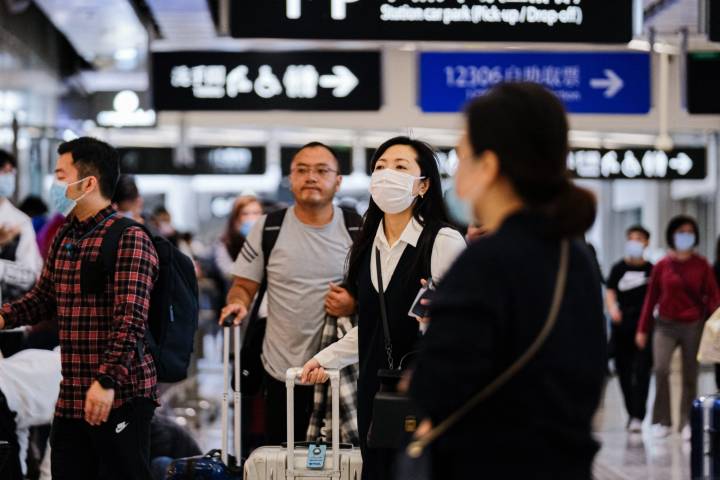