Mr Tunde Akinsanmi (Tdot), a member of defunct Abuja-based music group, Styl Plus, says Nigerian musicians do not require international awards such as the Grammy awards for validation.

Tdot spoke with News Agency of Nigeria (NAN) on Tuesday in Abuja against the backdrop of another Nigerian music rave, Burnaboy’s recent Grammy award nomination.

He said that though Grammy nomination was good for our artistes, Nigerian artistes were blessed beyond seeking validation from the Grammies.

“Burnaboy was nominated for the recent Grammy award, just like Femi Kuti who has been nominated severally, and Seun Kuti as well.

“It is a good development, even if they did not win. But I believe that, as a people, we do not need the Grammy awards to validate ourselves.

“The day we start to appreciate ourselves without validation from the West is the day we realise how specially blessed we are as the global headquarters of the black race,’’ he said.

The talented musician debunked claims that Abuja had not produced another talented musical act or group since the disbandment of Styl Plus.

He said that many other successful artistes had come out from the capital city only to relocate from the city after they attain fame, due to circumstances.

“Lots of artistes have come out of Abuja since after Styl Plus; people like MI, Techno, Kizz Daniel. But they had to flee to Lagos due to the lackluster, dream-killing atmosphere here.

“You know, a prophet is without honour in his home, but this is changing by the day,’’ he said.

Tdot explained that Styl Plus was disbanded due to personal interests, adding that efforts to regroup had not been successful.

“What led to the group’s disbandment was majorly clash of interest, betrayals and ego. I have made efforts for the group to come back to no avail.

“For me, after Styl Plus is I, and everything I can do to make an impact on any one that come in contact with me.

“I have nothing but love to give,’’ he said.

The founding members were Shifi Emoefe, Tunde Akinsanmi, Yemi Akinwonmi, and Lanre Faneyi, the name STYL being an abbreviation of the founders’ first names.

In 1999, the group STYL lost a member, Lanre Faneyi who died, paving the way for Zeal Onyecheme to join, and the name of the group changed to Styl–Plus.

The group recorded soar away music hits like Olufunmi, Runaway and Call My Name. It finally disbanded in 2012, after some members went on solo careers. (NAN) 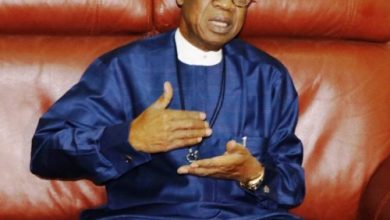 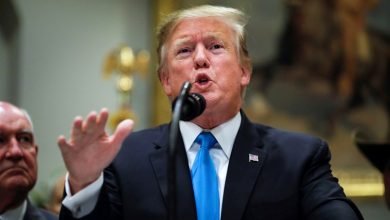 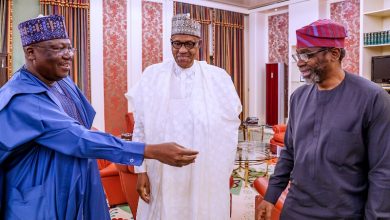 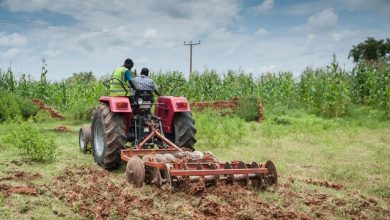