The death toll from a new coronavirus that originated in China reached 563 with 28,018 people confirmed infected, health authorities said on Thursday.

The virus has spread to about two dozen countries since first being identified in December, prompting the World Health Organisation to declare a global emergency.

Countries around the world have been flying their citizens out of the central Chinese city of Wuhan, the epicentre of the disease, while in Japan and Hong Kong thousands of tourists were quarantined aboard two cruise ships after reports of the coronavirus on board.

The Japanese health ministry said on Thursday that another 10 people on the cruise ship tested positive for the conoravirus, after the first 10 infections were detected Wednesday.

Japan quarantined thousands of passengers and crew members on the Diamond Princess ship off Yokohama, south of Tokyo.

Meanwhile, Japan planned to dispatch another chartered plane later in the day to bring back about 200 more people from Wuhan.

The coronavirus broke out at a seafood market in Wuhan that reportedly sold exotic animals for consumption – similar to the outbreak of severe acute respiratory syndrome (SARS).

SARS, a disease that infected 8,000 people and killed 800 globally between 2002 and 2003, and also began in China, was linked to the consumption of civet cats, another exotic meat.

The coronavirus belongs to the same family of viruses. (dpa/NAN) 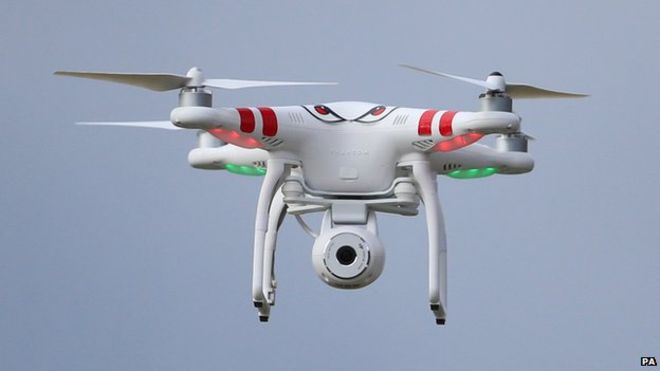 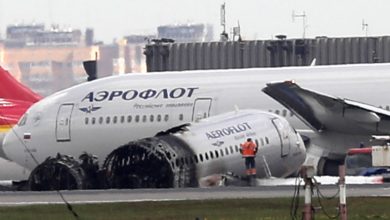 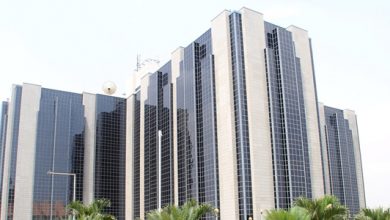