Canada’s ambassador to China says there is a chill in relations between the two countries since the People’s Republic imprisoned two Canadians, but his top priority is winning their release and resetting the relationship.

Dominic Barton offered that assessment in testimony on Wednesday before the special House of Commons committee studying the fraught relationship between the two countries, which was already tense when he was named to the post last fall.

Barton said that his main concern is winning the release of Michael Kovrig and Michael Spavor, both detained by China in December 2018 in what is widely seen as retaliation for Canada’s arrest of Chinese high-tech executive Meng Wanzhou.

The RCMP arrested Meng in Vancouver on an American extradition request and nine days later Kovrig and Spavor were detained and accused of violating China’s national security.

Neither Kovrig nor Spavor has seen a lawyer or been permitted visits from their families, while Meng has been released on bail and is living in a luxurious Vancouver home while her extradition hearing plays out.

Barton says other priorities include clemency for Canadian Robert Schellenberg, who was given a death sentence in January 2019 after having been previously sentenced to prison for drug smuggling.

“The chill is real,” Barton said.

He said both sides were shaking with anger during his first diplomatic meeting with Chinese officials.

Barton said he has now met with all three imprisoned Canadian men and is impressed with how they are holding up. He said he plans to make further personal visits.

“I hope that our efforts will soon bear fruit,” he said, without elaborating.

“I am unbelievably inspired by their resilience.” 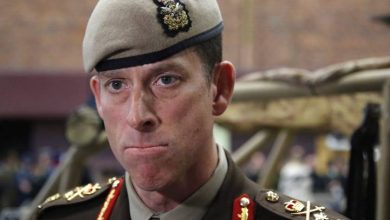 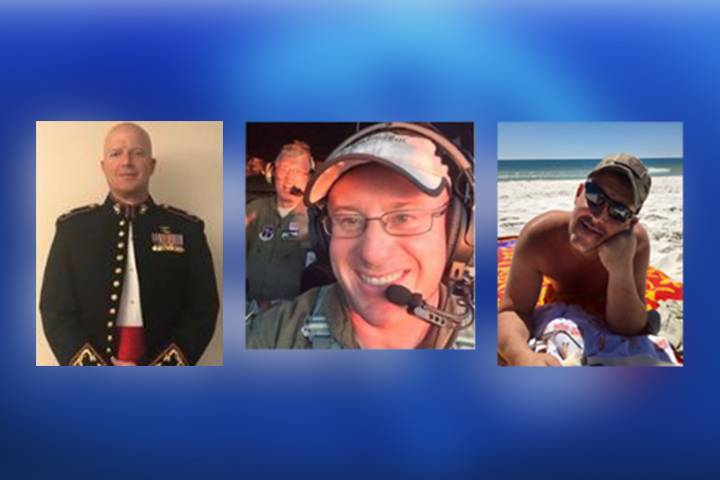 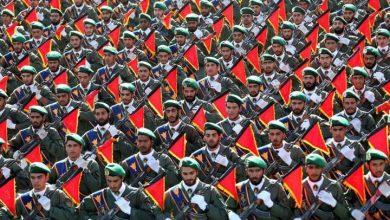 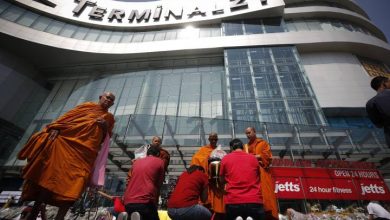