Ozekhome was inducted into the hall of fame of the Pan African Heroes Foundation.

President of the body, Kerzner Rina-Yakuel, who conferred the award on the constitutional lawyer decried the mounting level of human rights abuses in the country, saying they have been monitoring activities in Nigeria for the past four years.

Rina-Yakuel said the award was only given to individuals that not only stood to defend the rule of law in their country, but who had also through legal activism, fought for the enthronement of good governance in the continent.

While accepting the award, Ozekhome said he was delighted that his modest contributions to the defence of human rights in the country gained the attention of an international organisation.

He described the award as a catalyst that would further spur him to continue to fight against maladministration and rights violations in the country.

He said he was worried that the federal government has continued to flout valid court orders relating to the bail of persons that are facing corruption related charges.

He cited the case of the immediate past Attorney General of the Federation and Minister of Justice, Mohammed Adoke, SAN.

He said that Adoke has remained in detention despite the fact that he perfected all the bail conditions that were handed to him by a court of competent jurisdiction. (NAN) 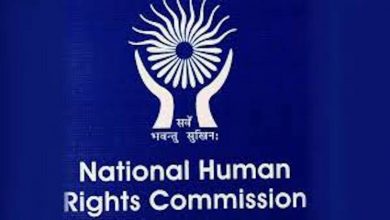 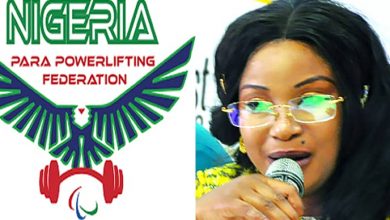 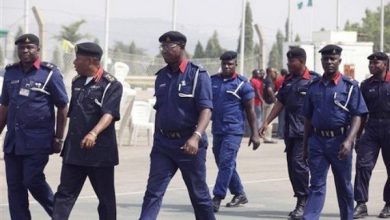