A soldier in northern Thailand shot multiple people on Saturday, killing at least 10, and was holed up at a popular shopping mall, police said.

A police officer contacted by phone in the city of Nakhon Ratchasima said the soldier had a quarrel about a land deal and shot two people who were involved, another soldier and a woman.

The police officer, who asked not to be identified because he was not authorized to release information, said the man took a gun from the base where he is stationed outside the city and drove to the mall, shooting along the way. The city is also known as Korat.

The mall was shut down and the street outside was closed while the authorities tried to arrest the gunman. 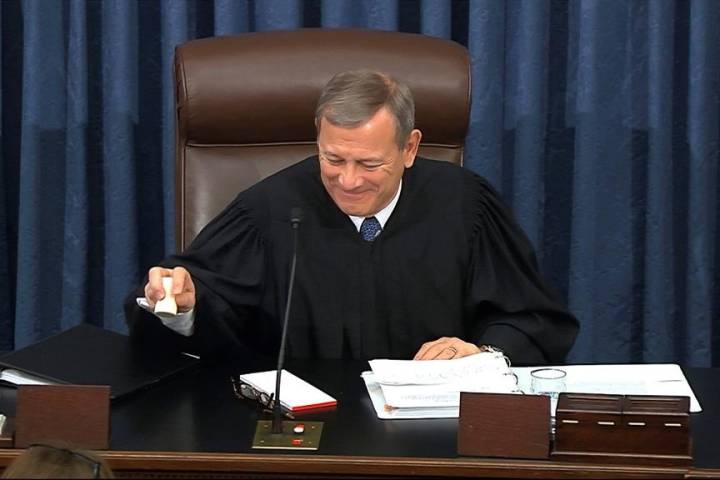 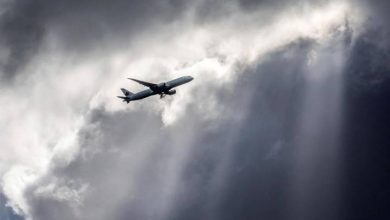 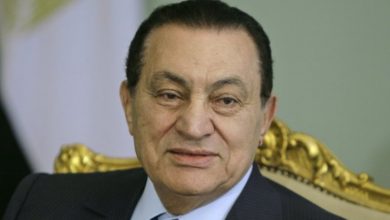 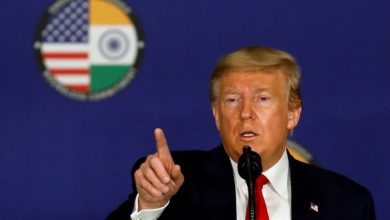