Trudeau is in Addis Ababa to meet with Prime Minister Abiy Ahmed and President Sahle-Work Zewde.

He spent more than two hours with Abiy, including more than an hour in a private tour of a new public park and zoo on the grounds of the prime minister’s residence.

He also had a working lunch with Zewde at Jubilee Palace.

Both meetings are part of Canada’s agenda to secure support from many African nations as it vies for a seat on the powerful United Nations Security Council in June.

However, Trudeau says this trip is about more than just the UN and told both Abiy and Zewde he sees immense potential for Canada and Ethiopia to help each other grow.

He says that’s why the two nations are about to start working towards an investment agreement.

“This visit is a chance for us to take our partnership and our friendship to the next level,” Trudeau said Saturday.

“We have an incredible opportunity before us.”

FIPAs, as they are often referred to in official circles, encourage investment between two nations. Canada already has at least two dozen FIPAs in place.

Ethiopia is not a big economic partner for Canada currently, with just $170 million in two-way trade in 2018, more than three-quarters of it Canadian exports.

However, Ethiopia is the fastest growing economy in Africa and one the five fastest in the world. 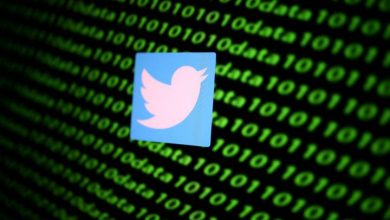 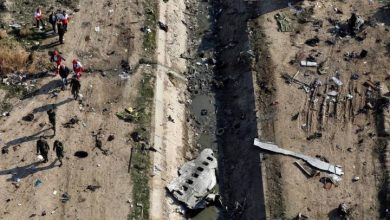 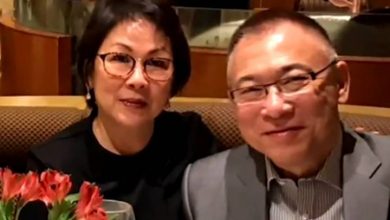 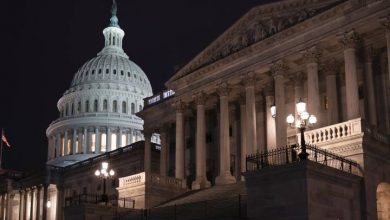