The final stretch before the New Hampshire primary is typically a frenetic period for White House hopefuls eager to make their mark early in the nomination process. But with just a few days left before the next contest, the scene in New Hampshire is downright calm.

Vermont Sen. Bernie Sanders made a morning appearance Friday, and Massachusetts Sen. Elizabeth Warren made an impromptu stop in a cafe to meet winners of a contest. But otherwise, most major candidates were off the trail before Friday night’s debate.

It was a fitting end to a week in which the fallout from the chaotic Iowa caucuses, the climax of President Donald Trump’s impeachment trial, the need to replenish campaign coffers and the demands of national television appearances have distracted candidates from the traditional New Hampshire glad-handing. The pace will pick up this weekend, but Ray Buckley, the chairman of the New Hampshire Democratic Party, acknowledged Friday that the nature of politics has changed as campaigns prioritize TV hits and digital outreach.

“There’s a lot of people who make a lot of money on TV ads and a lot of money on other things that convince the campaigns to do everything flashy versus good old shoe leather,” he said, adding that he thought the candidates and campaigns have done a good job connecting with voters in New Hampshire.

“This is a far more carefully choreographed primary cycle,” said Spradling, who reported on the 2000, 2004 and 2008 primaries.

The lighter-touch campaigning style comes as the stakes of Tuesday’s primary have risen. The AP is unable to declare a winner of Iowa’s Democratic caucuses earlier this week because of the tight margin between Sanders and Pete Buttigieg and irregularities in the caucus process. That means New Hampshire may offer Democrats their first opportunity to select a clear winner, who could emerge with momentum in later contests that will decide who takes on Trump in the fall.

New Hampshire’s primary took a backseat to Iowa from the beginning, partly because Sanders and Warren have long been considered the dominant contenders in New Hampshire, in part because they hail from neighboring states. For weeks leading into the primary, few of the campaigns set explicit expectations of victory here.

“You’ve got two neighboring states with senators in the race, you’ve got a vice president in the race and you’ve got this guy who seems to have electrified a lot of listeners,” said Deb Bacon Nelson, who is chairwoman of the Hanover/Lyme town Democrats and supports Warren. “For any one of them to say, ‘I have to win,’ I mean, who wants to do that to their campaign? That doesn’t make sense.”

But the campaigns’ calculations may now be changing.

“I’m counting on New Hampshire. We’re going to come back,” former Vice President Joe Biden said during an event on Wednesday after declaring the results of Iowa, where he’s in fourth place, a “gut punch.” That comes despite his campaign’s long belief that Nevada and South Carolina, the states that vote after New Hampshire and are far more diverse, are more important to Biden’s candidacy.

Still, his schedule has been slim. Biden held just three public events since Iowa and had nothing public planned on Thursday and Friday, instead sending his wife, Jill Biden, and former Gov. John Lynch out on his behalf. In addition to debate prep, he was doing interviews with local media on Friday. When Biden does hold events, he rarely takes audience questions like his competitors do. Some Democratic observers expected that U.S. Sen. Maggie Hassan would endorse Biden, but she still hasn’t. 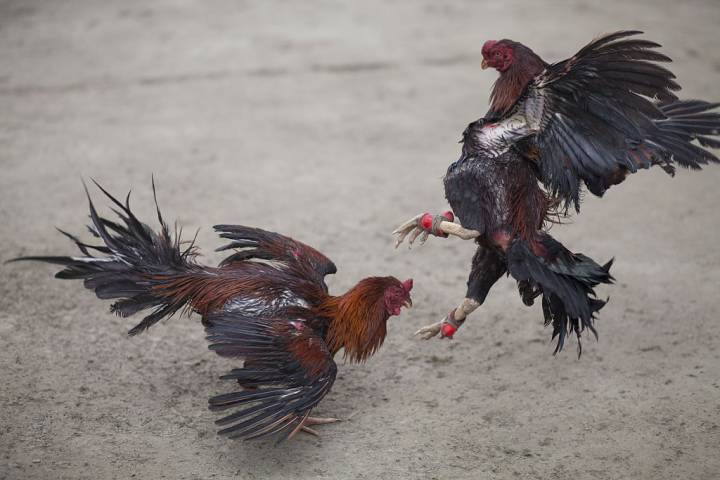 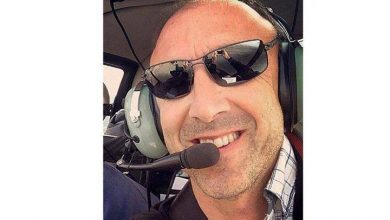 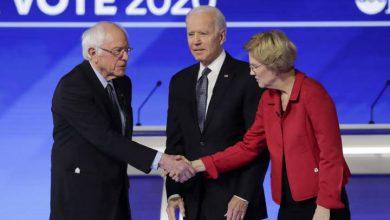 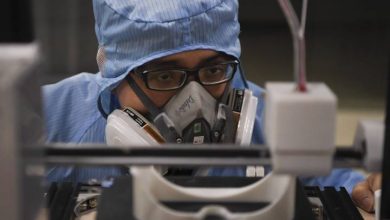 Canadian researchers return from WHO forum with plan to tackle coronavirus