While the United States evacuates its citizens from the quarantined Diamond Princess Cruise Ship, the Canadian government said they are still “urgently assessing” the situation.

Global Affairs Canada said in a statement to Global News on Saturday they have deployed three officials from the Public Health Agency of Canada to Japan, where the ship has been docked in Yokohama, Tokyo, since Feb. 5.

They urged Canadians quarantined on the Diamond Princess with medical concerns to consult ship personnel and medical authorities on board.

“The health and safety of Canadians is our absolute priority,” they said. “Officials from Global Affairs Canada are engaging with Japanese authorities to determine next steps.”

The federal government said their Canadian Embassy in Japan was working to provide consular support to all 255 Canadians on board. In a press conference on Thursday, Champagne said 12 Canadians were infected with the virus.

Princess Cruises said in a statement to Global News Saturday that 285 passengers, including 244 guests 41 crew members, had tested positive for COVID-19.

The U.S. government said Americans aboard the ship would be flown back home on a chartered flight Sunday, but that they will face another two-week quarantine once they return. They added 380 Americans are on-board.

—With files from The Associated Press. 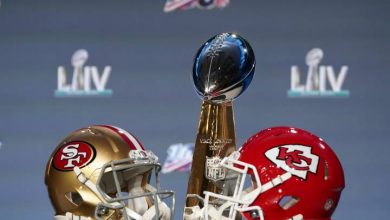 Chiefs vs. 49ers: Here’s how the two Super Bowl teams match up 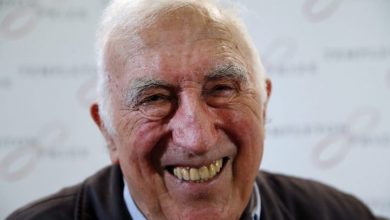 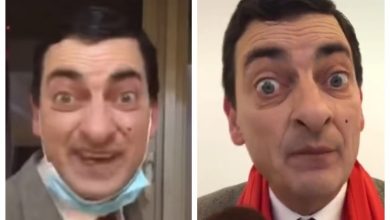 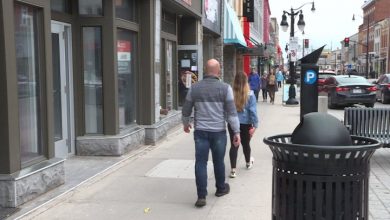