People returning to the Chinese capital Beijing from extended holidays on Friday were ordered to undergo a 14-day self-quarantine to help prevent spread of the new coronavirus, as hard-hit Hubei province reported more than 2,400 new cases.

The official Beijing Daily newspaper said people failing to obey would be punished but it was not immediately clear how that would be enforced, or whether the restrictions would apply to non-residents of Beijing or foreigners arriving from abroad.

“From now on, all those who have returned to Beijing should stay at home or submit to group observation for 14 days after arriving,” read the notice from Beijing’s virus prevention working group cited by the Beijing Daily.

“Those who refuse to accept home or centralized observation and other prevention and control measures will be held accountable under law,” it said.

Stricter containment measures were planned elsewhere as well. Honghu city in Hubei province imposed a “wartime” lock-down beginning on Friday, with strict management of entry into housing compounds and villages, according to an official social media account of the local police, China’s CCTV reported.

Hubei officials said there were 2,420 new cases on Friday and 139 more deaths.

A top Chinese official, in an interview with Reuters, acknowledged that coronavirus was a huge challenge, but defended Beijing’s management of the epidemic and lashed out at the “overreaction” of some countries.

“Through our efforts the epidemic is overall under control,” he said.

China is struggling to get the world’s second largest economy going after the annual Lunar New Year holiday, which was extended by 10 days to help contain the highly contagious virus.

Including the latest numbers from Hubei at the epicenter of the outbreak, the total number of cases in mainland China now exceeds 66,000, with more than 1,500 deaths.

The figures show no sign that the outbreak is nearing a peak, said Adam Kamradt-Scott, an infectious diseases expert at the Centre for International Security Studies at the University of Sydney. 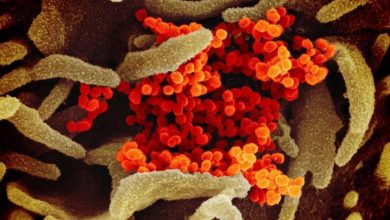 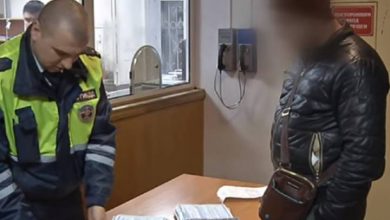 Russian driver booked after getting 2,000 tickets 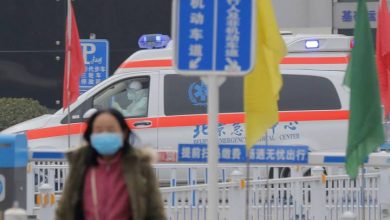