Hawaii health authorities began a search on Friday for anyone who may have had close contact with a Japanese tourist who fell ill on the island of Oahu and tested positive for a new coronavirus soon after returning to his home country.

The case came to public attention at a Honolulu news conference by Governor David Ige and senior state health officials, who said the man in question is believed to have become infected in Japan before embarking on his trip, or while en route to Hawaii.

That assumption is based on the 14-day incubation period of the virus, and the fact that the man became symptomatic after less than a week in Hawaii, the state health officials said.

The patient and his wife visited the island of Maui from Jan. 28 to Feb. 3, then traveled to Oahu, where they stayed until flying on Feb. 7 back to their home in the Aichi Prefecture of central Japan, the officials said.

The man had exhibited no sign of illness until reaching Oahu, where he first developed cold-like respiratory symptoms but no fever, the state’s health direct, Dr Bruce Anderson, told reporters.

Once back in Japan, he became more seriously ill and was tested for the coronavirus after going to a hospital, Anderson said.

Hawaii officials were notified through the U.S Centers for Disease Control and Prevention (CDC) on Friday, and state authorities in turn alerted local health providers to be on the lookout for coronavirus-like illnesses.

“We do believe that this is a serious concern, and I want to assure you that this scenario is exactly what we’ve been preparing for and are prepared for,” the governor said.

The greatest immediate focus is to identify and track down individuals who had “prolonged, face-to-face contacts” with the Japanese man after he began showing symptoms on Oahu, said Dr Sarah Park, the state’s chief epidemiologist.

Based on what is known about transmission of the disease, the patient was unlikely to have been contagious while on Maui because he was asymptomatic then, and anyone who had fleeting, incidental contact with him after he became ill, such as passing him in a hallway, would be considered at low risk, Park said.

The man’s apparent lack of fever while in Hawaii also bodes well because infected individuals are believed to be most contagious when feverish, she said.

The man’s precise travel itinerary remained unclear, except that he stayed at a Hilton Grand Vacations time-share condo in the Waikiki section of Honolulu, Anderson said, adding that he only sought medical care upon returning to Japan. 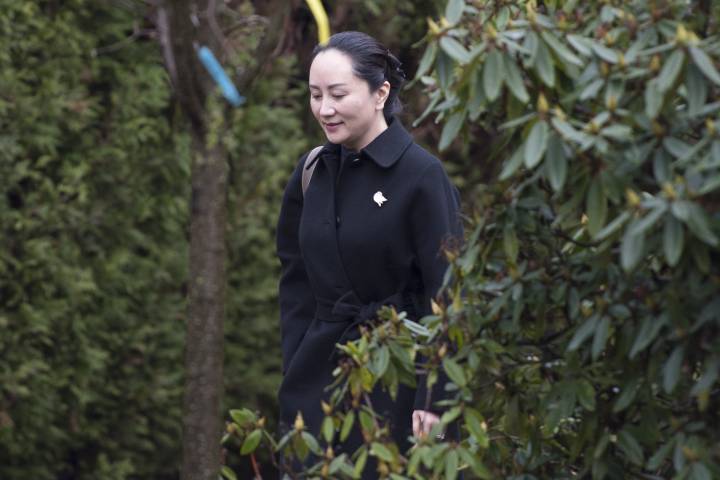 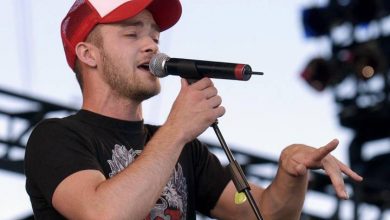 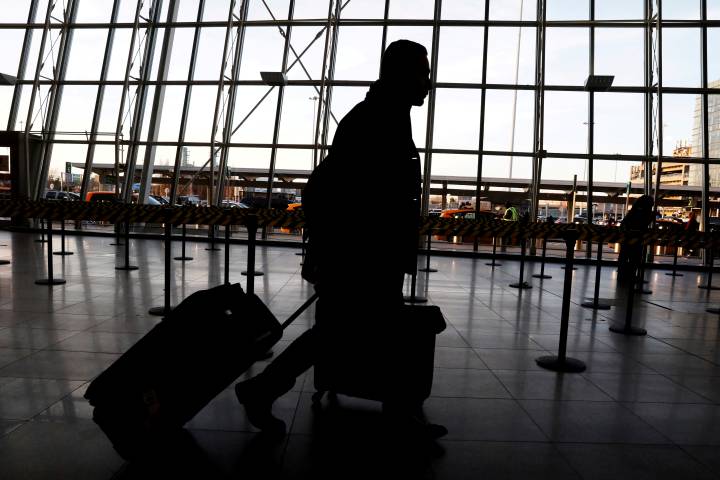 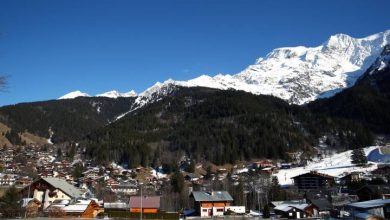