An elderly Quebecois couple aboard the quarantined Diamond Princess cruise ship in Japan have tested positive for the coronavirus.

The couple’s daughter told The Canadian Press in an interview that Diane and Bernard Menard, both 75 years old, called around 2:30 a.m today to inform the family.

Chantal Menard says her parents are feeling weak and fragile and are confined to their cabin on the cruise ship, which has been under quarantine at a port city southwest of Tokyo since Feb. 5.

She says the couple from Gatineau, Que., are currently waiting to be transported by ambulance to a military hospital where they will be kept in isolation until they no longer test positive for the virus.

So far, 14 Canadians are among the 285 people from the ship who have tested positive for the COVID-19 virus, after 67 new cases were found Saturday.

The viral outbreak that began in China has infected more than 67,000 people globally, mostly in the central Chinese province of Hubei. 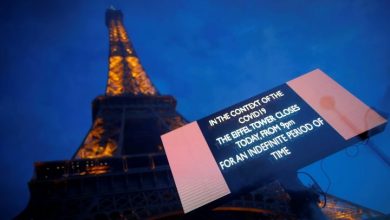 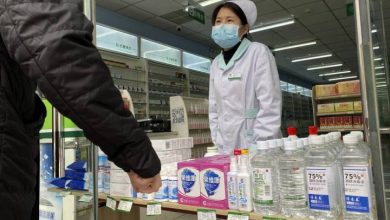 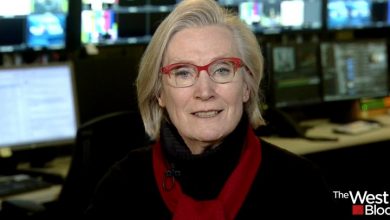 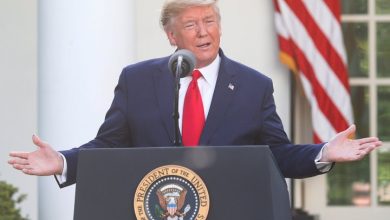 More than a million Americans have been tested for the novel coronavirus: Trump