Canadian medical experts say the country’s already overstretched emergency rooms would find it difficult to cope if a true outbreak of the novel coronavirus, or COVID-19, were to take hold in Canada.

So far, the virus has been relatively contained to mainland China, thanks in part to one of the largest quarantines in modern history.

“We must not look back and regret that we failed to take advantage of the window of opportunity that we have now,” Dr. Tedros Adhanom Ghebreyesus, director general of the World Health Organization, said in a message to all the world’s countries Friday.

The risk of contracting the virus in Canada right now is extremely low, and public health officials have been lauded for their efforts to detect and isolate the nine cases confirmed in the country so far.

The hundreds of patients across the country who have tested negative for the virus are also a sign that containment efforts are working as they should.

But Canada’s most recent case in British Columbia has raised fears about where and how the disease is being transmitted abroad. Unlike others who’ve imported the virus from China or from people who have recently been to China, the woman in her 30s contracted the illness while in Iran.

“Any imported cases linked to Iran could be an indicator that there is more widespread transmission than we know about,” said Canada’s chief medical officer Dr. Theresa Tam Friday.

Canada has taken major steps to prevent the kind of shock that befell Ontario during the outbreak of the coronavirus known as SARS in 2003 that led to 44 deaths. Creating the Public Health Agency of Canada, which Tam heads, is one of them.

The country is now better co-ordinated, has increased its lab-testing capabilities and is prepared to trace people’s contacts to find people who might have caught a contagious illness without knowing it.

But once the number of incoming cases reaches a critical mass, the approach must change, according to infectious-diseases physician Dr. Isaac Bogoch of Toronto’s University Health Network.

He likens the response to trying to catch fly balls in the outfield: as the number of balls in the air increases, they become harder and harder to snag.

“Every health care system has limits,” Bogoch says. “The question is, if we start getting inundated with cases, how stretched can we get?” 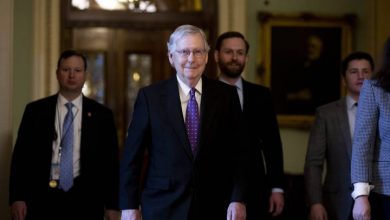 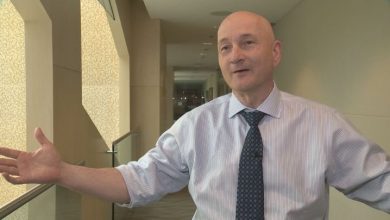 Edmonton councillor worries about construction costs, delays due to COVID-19 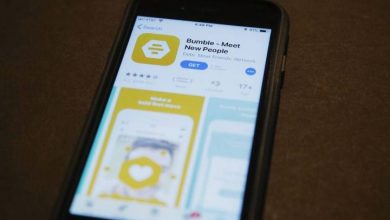 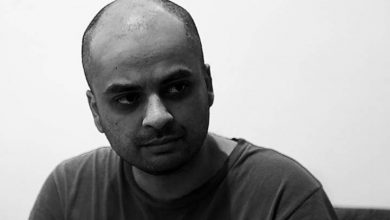