As Germany’s president expressed his sympathy and shock during a candlelight vigil for nine people killed by an immigrant-hating gunman, a woman called out from the crowd, demanding action, not words.

But the country’s leaders are struggling to figure out how to counter a recent rise in right-wing hate, 75 years after the Nazis were driven from power.

The shooting rampage Wednesday that began at a hookah bar in the Frankfurt suburb of Hanau was Germany’s third deadly far-right attack in a matter of months and came at a time when the Alternative for Germany, or AfD, has become the country’s first political party in decades to establish itself as a significant force on the extreme right.

In the wake of the latest spasm of violence, Chancellor Angela Merkel denounced the “poison” of racism and hatred in Germany, and other politicians similarly condemned the shootings.

The rampage followed October’s anti-Semitic attack on a synagogue in Halle and the slaying in June of a regional politician who supported Merkel’s welcoming policy toward migrants. But Germany’s top security official, Interior Minister Horst Seehofer, said the trend goes back further, noting a 2016 attack on a Munich mall against migrants and a years-long cross-country killing spree against foreigners by a group calling itself the National Socialist Underground.

Extremism is no new phenomenon in modern-day Germany, where the Red Army Faction and other radical-left groups waged a campaign of kidnappings and killings from the 1970s through the ’90s, and where some of the key Sept. 11 plotters lived and schemed before heading to the U.S. to attend flight school ahead of the 2001 attacks.

Germany has strict laws prohibiting any glorification of the Nazis, with bans on symbols like the swastika and gestures like the stiff-armed salute, and denial of the Holocaust is illegal.

But security officials have frequently been accused of being “blind in the right eye,” for intentionally or inadvertently overlooking some far-right activity.

That was said to be the case with the NSU, which was able to kill 10 people, primarily immigrants, between 2000 and 2007 in attacks written off by investigators as organized crime. It was only after two NSU members died in 2011 in a botched robbery that the group’s activities were uncovered.

Mehmet Gurcan Daimaguler, an attorney who represented victims’ families at the trial of an NSU member, said German authorities need to give more than “lip service” to fighting racism.

“We haven’t really begun yet a real fight against neo-Nazis, and one of the reasons, for me, clearly is the victims,” he said. “The victims of Nazis are not members of the German middle class, but Muslims, migrants, LGBT people, immigrants. As long as the victim pool, so to say, was limited to minorities, it was not considered a real threat for society.”

Seehofer said that has changed, noting increased resources are being devoted to fighting far-right crime, including the addition of hundreds of new federal investigators and domestic intelligence agents. In addition, stricter laws have been passed, and the Cabinet approved a bill just this week, before the Hanau attacks, to crack down on hate speech and online extremism. 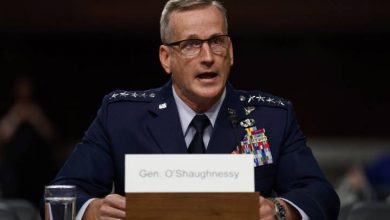 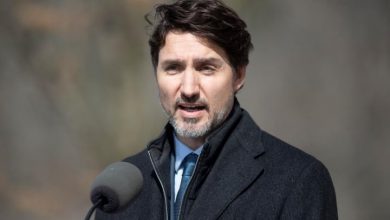 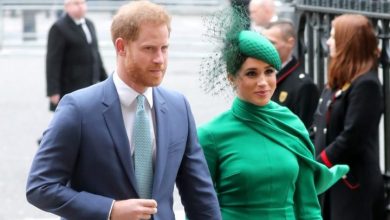 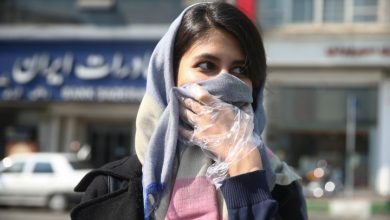