A lorry driver made a dangerous U-turn onto Britain’s M6 motorway, CCTV video uploaded by Staffordshire Police on Friday showed.

The lorry can be seen driving the wrong way along a slip road before making the risky manoeuvre straight into oncoming traffic.

The incident occurred during rush hour on a Tuesday morning last month.

“The driver of this lorry was jailed for six months and disqualified from driving for 15 months after he was caught driving dangerously on the M6 Toll last month. Thankfully, no one was injured,” Staffordshire Police said on their social media accounts. 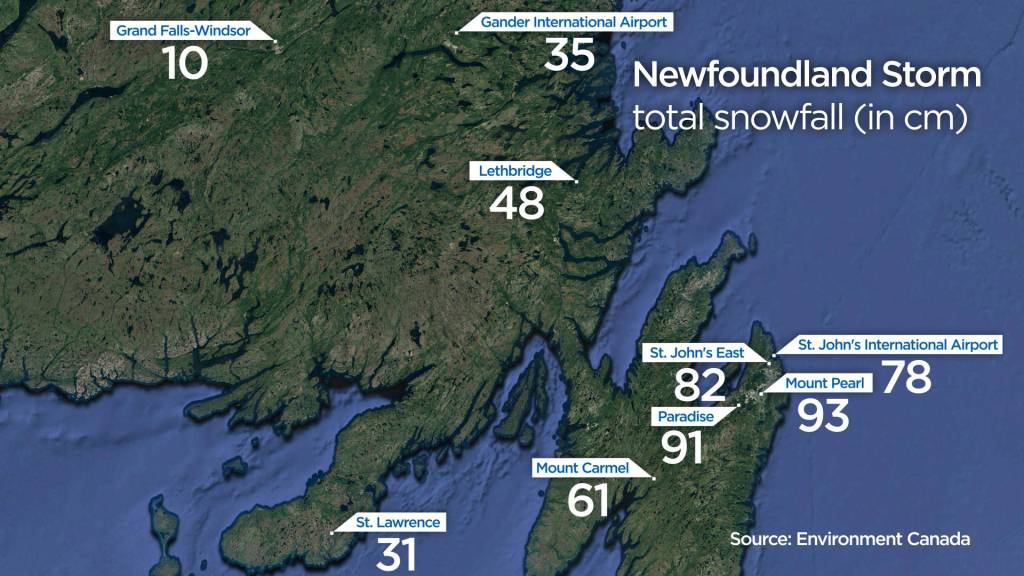 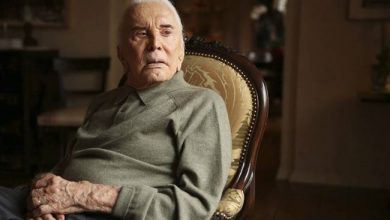 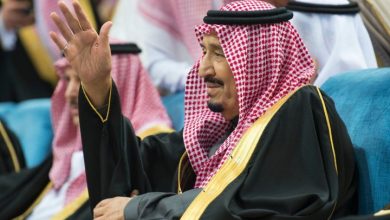 Brother, nephew of Saudi Arabia king have been detained: sources 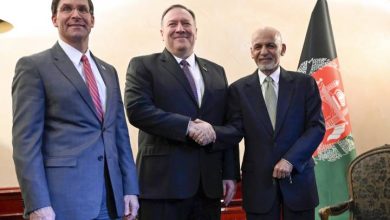