There was no immediate claim for the rocket fire, but it appeared to be meant to avenge the death of the militant.

Palestinians were furious over the image of the man’s lifeless body dangling off the front of an Israeli bulldozer that had crossed into Gaza to retrieve it. There was also criticism in Gaza of the territory’s Hamas rulers for not responding.

The Israeli military reported air raid sirens throughout southern Israel, and said at least 20 rockets had been fired.

There were no reports of damage or injuries on the Israeli side, but it was the heaviest barrage of rockets from the Gaza Strip in several months.

Air raid sirens continued into the evening. Israel’s Home Front Command ordered the suspension of classes in Israeli schools in southern Israeli communities near the Gaza Strip on Monday and prohibited large gatherings.

The Gaza health ministry reported that four Palestinians were treated at the Al-Shifa hospital in Gaza City for wounds caused by the Israeli strikes.

Israel and the Islamic Jihad group engaged in a heavy round of fighting last November after the Israeli military killed a top Islamic Jihad commander.

Since then, Israel and Gaza’s more powerful Hamas group have been working through Egyptian mediators to cement an informal cease-fire. But Islamic Jihad has continued to try to carry out attacks.

Islamic Jihad said the man killed along the border was a militant. Amateur video on Palestinian social media showed an Israeli bulldozer crossing into Gaza and then lifting up his body.

Fawzi Barhoum, a Hamas spokesman, accused the Israeli military of abusing the dead body, saying that it “bears the consequences of the ugly crime.” 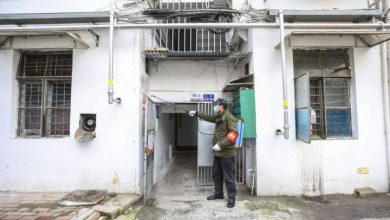 Too early to know if China lockdown effective in limiting coronavirus spread: experts 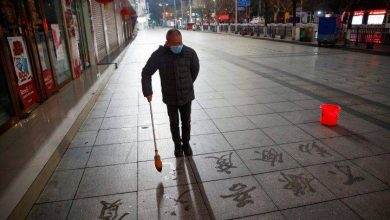 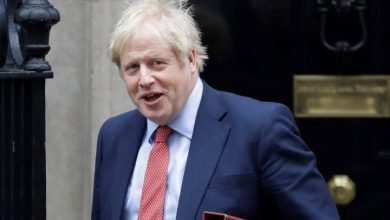 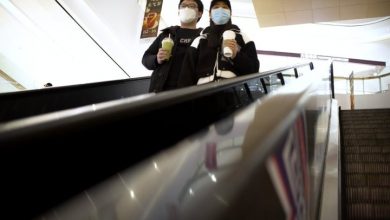