Seven Democratic presidential contenders staged their final debate before contests in South Carolina and Super Tuesday deliver more than one-third of the delegates needed to clinch the nomination.

A look at how their claims in Charleston on Tuesday night compare with the facts:

MIKE BLOOMBERG, responding to Elizabeth Warren’s demand that he lift non-disclosure agreements for all women who signed them: “We are doing that, senator.”

THE FACTS: He hasn’t done that.

Bloomberg agreed to release three women from non-disclosure agreements in situations where they specifically identified an issue with him. But many more former Bloomberg employees have signed such agreements, having to do with the culture and work environment at his company. He hasn’t freed them from their obligation to stay quiet about their complaints.

BIDEN: “A hundred and fifty million people have been killed since 2007, when Bernie voted to exempt the gun manufacturers from liability.”

THE FACTS: Biden vastly overstated gun deaths. The Centers for Disease Control and Prevention reports about 413,000 gun deaths from 2007 to 2018, a far cry from 150 million, which equates to close to half the U.S. population. More than half of the gun deaths in 2018 were from suicide, says the CDC. His campaign acknowledged he misspoke.

WARREN: “At least I didn’t have a boss who said to me ‘kill it’ the way that Mayor Bloomberg is alleged to have said to one of his pregnant employees.”

BLOOMBERG: “I never said that.”

THE FACTS: The woman who made the allegation against Bloomberg recounted it in a legal filing. 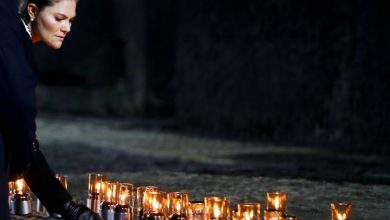 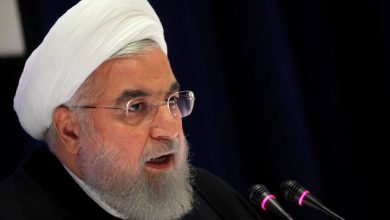 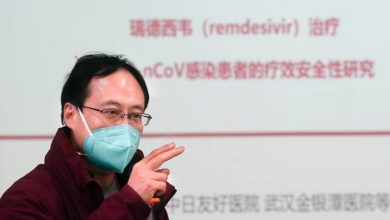 China wants to patent a U.S. drug to fight coronavirus 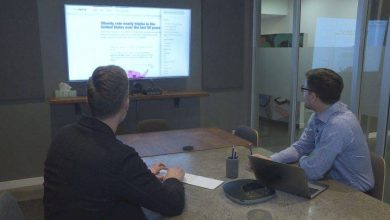