The number of confirmed cases of coronavirus in France has more than doubled in 24 hours, the French Health minister said on Thursday, with the tally now at 38 from 18 on Wednesday.

During a press conference, Olivier Veran said this “sharp increase” was due to the identification of so-called “contact persons” linked to previously known cases, adding France was “ready” for an epidemic.

Health ministry director Jerome Salomon later said that out of the 38 cases, two people had died, 12 were cured and 24 were hospitalized, two of those being in a “serious condition.”

The news comes hours after French President Emmanuel Macron said that he believes a coronavirus epidemic is inevitable in France.

Macron visited a Paris hospital where a 60-year-old Frenchman this week became the second person to die from the coronavirus in France, and sought to reassure a medical profession angry over healthcare spending that it had his support.

“We have a crisis before us. An epidemic is on its way,” Macron, dressed in a suit and without any protective gear, told a group of doctors.

The coronavirus has infected more than 80,000 people and killed nearly 2,800, the majority in China. Its rapid spread elsewhere in recent days has met the definition for a pandemic.

France is on high alert after neighboring Italy became a new front in the global fight to contain the outbreak.

The French government has instructed anyone returning from China, Singapore, South Korea or the Italian regions of Lombardy and Veneto to take their temperature twice a day, wear a mask and avoid all contact with weak and elderly people for 14 days.

— with files from Global News 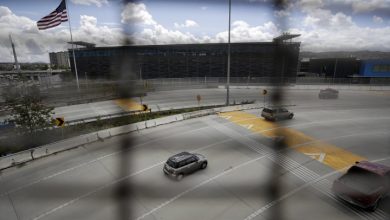 U.S.-Mexico border restrictions on the table as coronavirus spreads 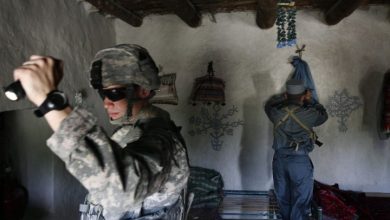 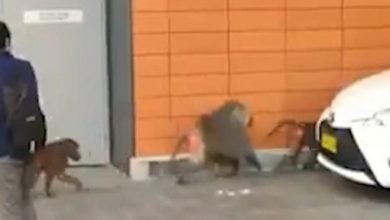 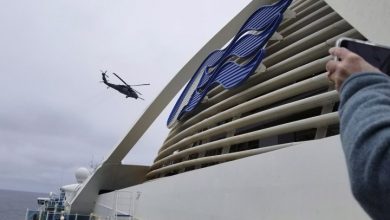