Nine-year-old Quaden Bayles and his family have turned down a trip to Disneyland and nearly half a million dollars in crowdfunding money, after video of the Australian boy’s heartbreaking reaction to a bullying incident went viral last week.

“I want to kill myself!” the boy screams in the video, which his mother Yarraka Bayles broadcast on Facebook Live Feb. 19.

The video received more than 23 million views before Yarraka removed it from Facebook, and generated an intense flood of sympathy for the bullied child.

The Aboriginal boy was diagnosed with Achondroplasia dwarfism shortly after he was born, and his mother says the condition has forced him to endure bullying “every single freaking day” for many years.

Quaden’s tearful story reached people around the world, including from many celebrities.

Among those who responded to the video was Brad Williams, a comedian with dwarfism who launched a GoFundMe campaign to send Quaden to Disneyland. The fund had raised more than $473,000 by Thursday afternoon, but it appears as though the family won’t be taking Williams up on his offer.

The Bayles family thanked everyone for their support on Thursday, before declaring that they will not accept the trip or the cash for themselves.

“We want the money to go to community organizations that really need it,” Quaden’s aunt, Mundanara Bayles, told NITV News in Australia.

She says her sister Yarraka wants to keep the focus on the “real issue” at hand, which is the bullying Quaden faces on a daily basis. They also hope the money will save others from enduring the pain that Quaden faces on a regular basis.

“This little fella has been bullied,” Mundanara said. “How many suicides, black or white, in our society happened due to bullying?”

In the original video, Yarraka Bayles can be heard begging viewers for advice for dealing with her son’s bullying problem. Meanwhile, the boy can be seen sobbing and asking for a knife so he can kill himself. 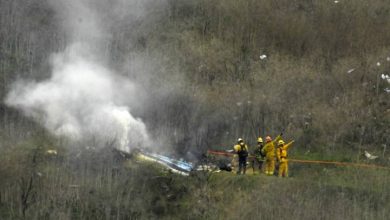 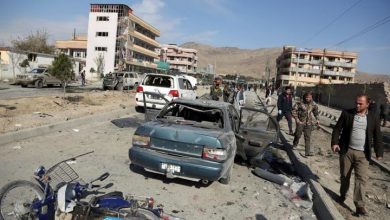 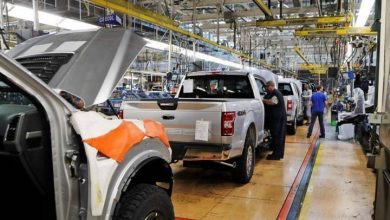 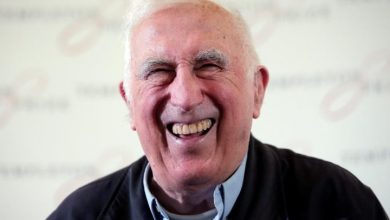