House Speaker Nancy Pelosi acknowledged that Democrats have been here before — complaining about McConnell’s “legislative graveyard” — but she said Democrats were energized to “accelerate a drumbeat” on calls for McConnell to allow a Senate vote on a House-passed bill to expand background checks for gun purchases.

McConnell’s name came up repeatedly at a raucous House ceremony marking the one-year anniversary of the House bill.

Speaking a day after a gunman killed five people at a Milwaukee brewery, Pelosi said McConnell was giving new meaning to his self-described nickname as the “grim reaper” of Democratic legislation.

“It’s very sad that the Grim Reaper has decided that more people will die because he is the Grim Reaper,″ Pelosi said. ”One hundred people a day die from gun violence. Not all of them could be saved by this legislation, but many could.″

More than 39,000 people were killed by firearms in 2018, according to the federal Centers for Disease Control and Prevention, a number that advocates said translates into more than 100 gun-related deaths per day. More than 60 percent of gun deaths are by suicide, with a small number of accidental deaths.

The death toll includes thousands of children under 18 killed by firearms, a number Pelosi called haunting.

Addressing McConnell directly, Pelosi asked: “Why do think your political survival is more important than the survival of our children? Give us a vote.”

Her words were met by thunderous applause from lawmakers, advocates and survivors of gun violence gathered in an ornate room outside the House chamber.

Senate Democratic Leader Chuck Schumer also drew applause when he scolded President Donald Trump for offering mere condolences after the country’s latest mass shooting. An employee at one of the nation’s largest breweries gunned down five co-workers in Milwaukee Wednesday before killing himself.

“Enough words!” Schumer shouted. “How about a little action” on gun control?

Under McConnell’s leadership, the Senate has taken up “zero” gun-related legislation since the House passed the background checks bill last February, Schumer said. He and others made circles with their fingers and held them up to demonstrate the Senate’s inaction. 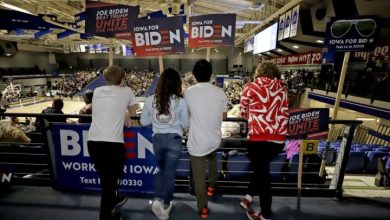 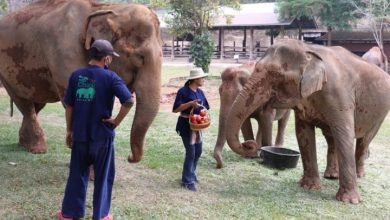 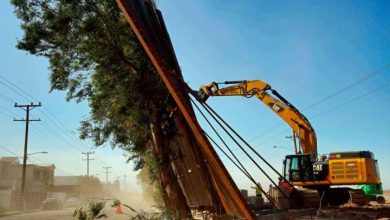 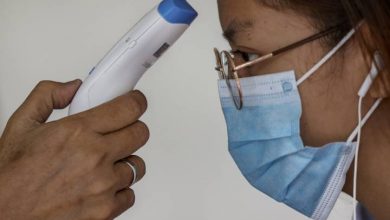 Could the new coronavirus go from epidemic to pandemic? Here’s what that means