An airstrike by Syrian government forces killed 29 Turkish soldiers in northeast Syria, a Turkish official said Friday, marking the largest death toll for Turkey in a single day since it first intervened in Syria in 2016.

The deaths were a serious escalation in the direct conflict between Turkish and Russia-backed Syrian forces that has been waged since early February.

Rahmi Dogan, the governor of Turkey’s Hatay province bordering Syria’s Idlib region, said 29 troops were killed and others were seriously wounded in the attack late Thursday. He said 39 injured were being treated in Turkish hospitals.

Three Turkish soldiers killed earlier Thursday in Idlib. At least 50 have now been killed in Idlib since the start of February.

The airstrike came after a Russian delegation spent two days in Ankara for talks with Turkish officials on the situation in Idlib, where a Syrian government offensive has sent hundreds of thousands of civilians fleeing towards the Turkish border.

The offensive has also engulfed many of the 12 military observation posts Turkey has in Idlib.

Fahrettin Altun, Erdogan’s communications director, said “all known” Syrian government targets were under attack by Turkish air and land forces in response to the deaths.

Omer Celik, spokesman for Erdogan’s ruling party, said NATO should stand by Turkey’s side. Ankara recently called for U.S. Patriot missiles to be deployed to defend its forces in Syria.

In a message seemingly aimed at Europe, he added: “Our refugee policy is the same but there’s a situation there, we’re no longer able to hold refugees.” 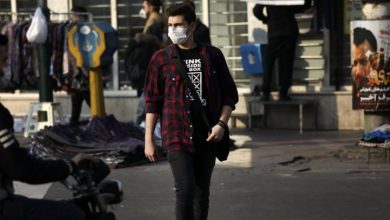 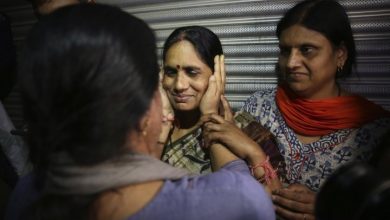 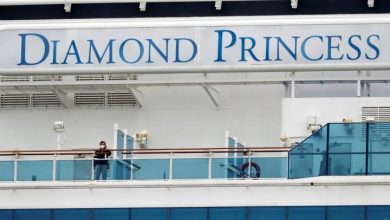 COMMENTARY: Japan caught in the grip of a virus delivered by sea and air 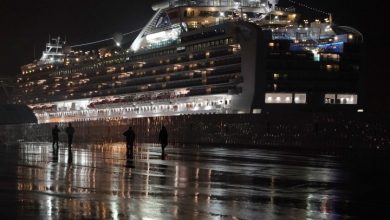