Thirteen Canadians who are being detained in Ethiopia have been granted bail, according to Alberta MP Heather McPherson.

McPherson, MP for Edmonton-Strathcona and the NDP’s international development critic, said she has been keeping a very close eye on the situation and her first priority is the safety of the detainees.

“We want to see these Canadians repatriated to Canada as soon as we can but we are trusting to our consular services. I know that the minister and the parliamentary secretary have been involved,” she said Tuesday afternoon.

McPherson said she believes the federal government is handling the situation really well and hopes for a quick return to Canada for the detainees.

“The consular services have been outstanding. They are on the ground. They will be staying with the Canadians and supporting them as they go through these next steps and go through this judicial system,” she said.

“The minister has been involved, the parliamentary secretary has been involved. They have kept the families and members of Parliament who have constituents involved informed, and that’s great. So we will continue to expect that level of support for these Canadians and we hope to have an expedited return to Canada as soon as we possibly can.”

A spokesperson with Alberta-based NGO Canadian Humanitarian said Saturday that three of its staff members, along with 10 volunteers were detained at a police station in Gondar, more than 600 kilometres north of Addis Ababa.

Steed said Ethiopian police were investigating allegations the group was handing out expired medication. Steed said the group is “vigorously defending” its actions.

“While we cannot comment on the specifics of the expiry of the medication, we can with confidence say that all medicine and care offered by our team was safe,” read a statement posted on Canadian Humanitarian’s website.

McPherson is the former executive director of the Alberta Council for Global Cooperation and has previously worked with Canadian Humanitarian. She said the organization has a very well respected reputation. 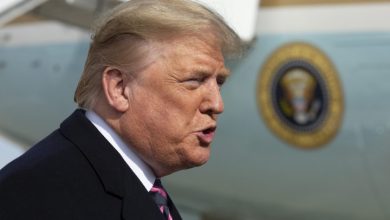 Trump to hold news conference on coronavirus after downplaying concerns 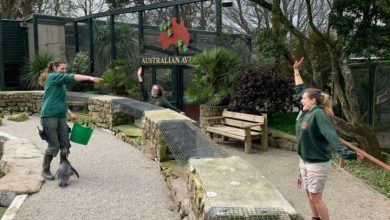 Zookeepers self-isolate in U.K. wildlife park for 3 months to look after animals 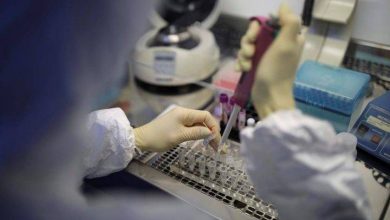 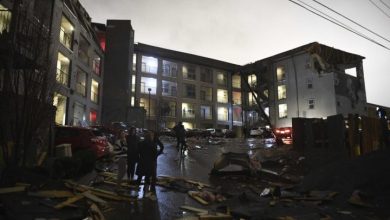