In the weeks before United States President Donald Trump spoke from the Oval Office to announce restrictions on travellers from more than two dozen countries in Europe, thousands of people from the region already had stepped off planes at U.S. airports, and an untold number of them carried the coronavirus.

The same can be said of flights from China in the weeks before the U.S. clamped down on those. Thousands who visited the country where the illness began had entered the United States without any kind of health review.

Such sobering realities highlight just one element of the federal government’s shortcomings in getting ahead of the virus and halting its spread from overseas travellers.

A day-by-day review of the spread of an unfamiliar virus from its earliest days shows U.S. officials have often been slow to respond or steps behind, with critical gaps in containment measures such as travel restrictions and airport screenings that allowed the crisis to grow to more than 1,700 infections and 50 deaths.

“There have been gaps in the way the U.S. has approached its response, which has not been comprehensive enough to contain the virus at the early stages of the epidemic,” said Josh Michaud, associate director of global health policy with the Kaiser Family Foundation in Washington.

That was evident from the very beginning of the coronavirus outbreak in the U.S. On Jan. 15, a 35-year-old man returned home to Washington state through the Seattle airport after travelling to Wuhan, China, where the virus was already spreading. He would become the nation’s first known case. Shortly before, on Jan. 13, a woman in her 60s arrived home through the Chicago airport after travelling to Wuhan. She would be Chicago’s first known case.

Both of those travellers came to U.S. days before the federal government began screenings for passengers who travelled through Wuhan at three U.S. international airports, New York’s Kennedy, San Francisco and Los Angeles. That list was expanded on Jan. 21 to include hubs in Chicago and Atlanta. Seattle-Tacoma wouldn’t be added to the list until Jan. 28.

Also, there’s no guarantee those screenings _ which involved passengers filling out health forms and having their temperatures taken _ would have caught those early patients, who didn’t report symptoms until later. U.S. researchers say screenings may miss half of COVID-19 infected people, since they may not develop symptoms for several days.

By Jan. 24, both the Chicago woman and Washington state man had sought medical care after feeling sick, and tests confirmed they had the virus. Learning of the two early cases, public health workers scrambled to reach hundreds of people who may have been exposed to them on flights and on the ground, knowing they wouldn’t be able to find them all with certainty.

With infections in Wuhan multiplying at an alarming rate, the White House announced on Jan. 31 that non-residents who had recently been to mainland China would no longer be allowed entry.

Americans returning from the Wuhan region would be subject to a mandatory two-week quarantine. In Boston, a man who would become the city’s first case had returned after travelling to Wuhan just days earlier.

By mid-February, cases in China had pushed past 44,000. But the threat still seemed low in the U.S. and the Dow Jones Industrial Average closed at its highest point ever amid investor optimism the trade wars initiated by Trump were being resolved.

You should also READ  Demonstrators hold 4th weekend of anti-racism protests across the U.K.
Source link 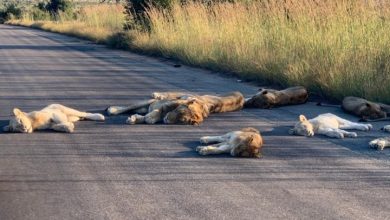 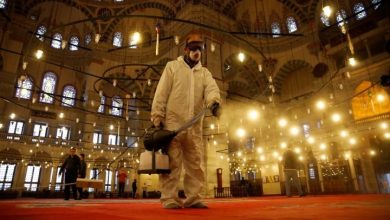 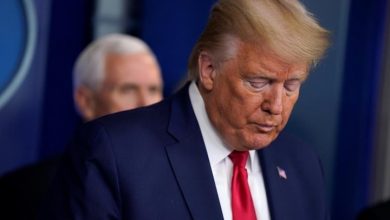 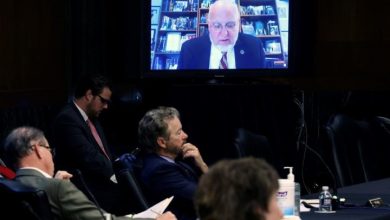