Two Maritimers and one Albertan stranded in Guatemala are calling on the Trudeau government to end their emotional “roller coaster” and bring them home.

Indigo Christ of Halifax, Laura Robinson of Rothsay, N.B. and Lenora Yarkie of Edmonton have been stuck in the Central American country since its borders shut down on March 16.

“We’re healthy and we’re safe, but we’re anxious to get home,” Yarkie told Global News. “It’s like falling down to the bottom of a roller coaster, you know how your stomach feels?

All three are field workers for the Nova Scotia-based Maritimes-Guatemala Breaking the Silence (BTS) Network. The non-profit supports the work of human rights activists in Guatemala, particularly campaigns promoting the rights of women and Indigenous peoples.

It decided to evacuate them on March 14 as global concern around the COVID-19 pandemic intensified, and secured their places on a flight out of Guatemala City on March 17.

One day before that plane took off, Guatemalan President Alejandro Giammattei closed off the borders for 15 days in a bid to prevent the spread of infection.

“All of us were defeated. I felt defeated,” said Christ, speaking in a video call with her peers on March 21.

On Saturday, Prime Minister Justin Trudeau said the government is working with commercial airlines to repatriate stranded Canadians, but it won’t be able to help everyone.

As it stands, he said his team is trying to co-ordinate new flights for Canadians stuck in Spain and Peru.

“I think every Canadian is worried they’ll be one of the ones who is not being supported,” said Christ. 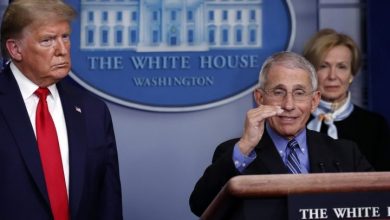 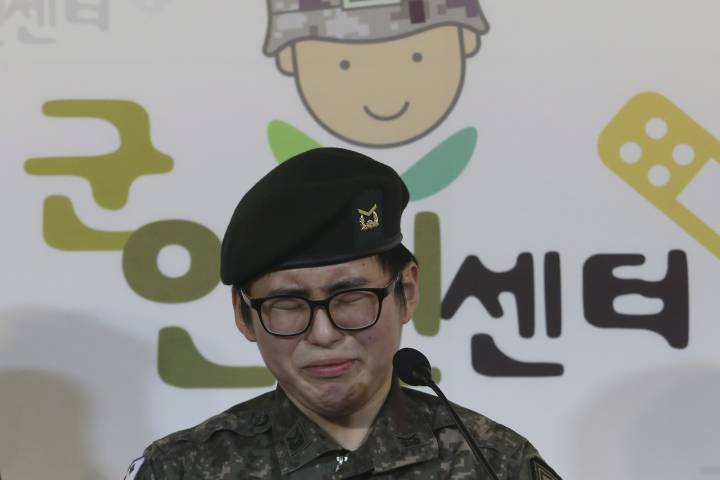 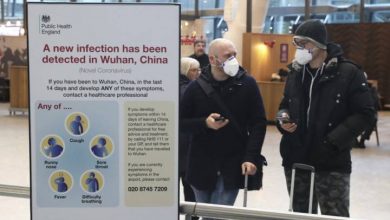 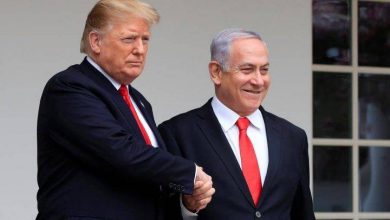