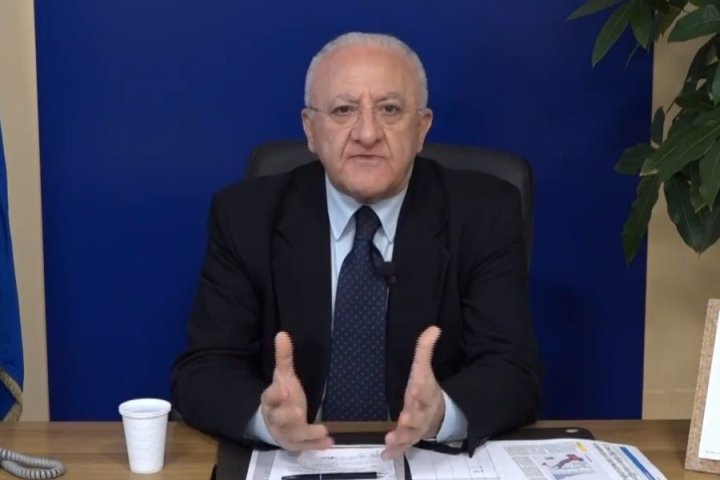 Stay indoors, away from people, and you’ll slow the coronavirus pandemic and save many lives.

Italian politicians have been trumpeting that message throughout the COVID-19 crisis that has killed thousands in their country, but many people still aren’t getting the message.

So some of those mayors are shouting it more loudly.

A spliced-together video showing six political leaders angrily railing against quarantine breakers in Italy has gone viral, with more than five million views on Twitter since it was first posted on Sunday. The supercut shows the mayors ranting about ignorant citizens who are putting others’ lives at risk and threatening to use their powers to keep people indoors.

All six clips were posted on Facebook between March 17-20, Storyful reports.

WARNING: The following video contains language that some readers may find offensive. Please watch at your own discretion.

“I’m going to address you all,” one mayor says, according to the Twitter video’s translation. “Where the f— are you all going?” he shouts. He then attacks one of the most common excuses in Italy for breaching quarantine: to walk a dog.

“You and your dogs, which must have an inflamed prostate?” he says.

Giuseppe Falcomatà, mayor of Reggio Calabria, says he also flagged down someone who appeared to have taken his dog out for a long walk or run.

“I stopped and told him, ‘Look this is not a movie,’” Falcomatà said. “‘You are not Will Smith in I am Legend. You have to go home.’”

Another clip shows a mayor chasing down people who are outside in his city, telling them to go inside and “play video games” instead.