Coronavirus: Passengers, airline learn about COVID-19 case on board flight to Regina via media 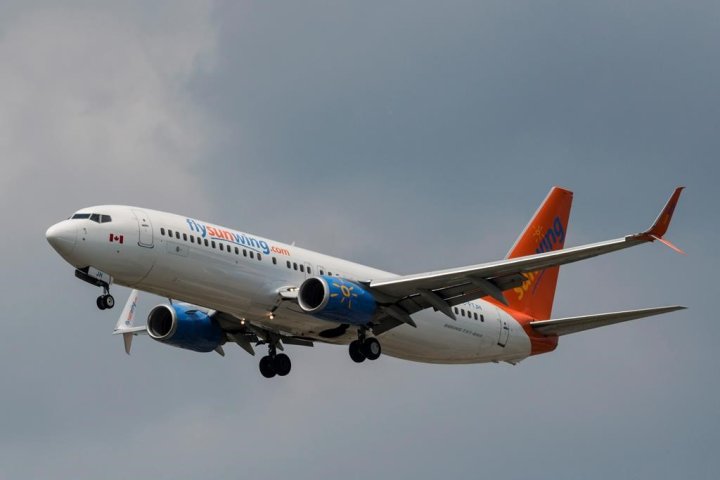 A Saskatchewan man says he learned through the media that he recently took the same flight as a someone who tested presumptive positive for COVID-19  — and is concerned that he has still not been contacted by the airline or public health officials.

“Why were we not phoned or notified?” Steven Bedecs wants to know.

Bedecs and his wife, Naomi Bedecs, flew into Regina from Cabo San Lucas, Mexico on Sunwing flight WG496 on March 14.

He said they were given a pamphlet at the airport that advised them to self-monitor for symptoms of COVID-19, the disease caused by the novel coronavirus.

The couple, feeling fine, returned to their home in Redvers, Sask., located about 250 kilometres southeast of Regina. Bedecs said he and his wife stayed home, except for a trip out for supplies. Their daughter-in-law popped over to visit, he said.

When the Saskatchewan government announced March 18 that a passenger aboard that plane tested presumptive positive for COVID-19, Bedecs said the news went “around the town like wildfire.”

The population of Redvers is only about 1,000 people. Bedecs said many of them knew he and his wife had just returned from Cabo.

“Those first two hours after everybody heard things, it was actually pretty tense here,” Bedecs said.

The couple, now in self-isolation, does not have symptoms and does want answers.

Global News contacted Suwning to ask why the airline had not been in touch with the passengers aboard the Bedecs’ flight.

“We only learned of the infected passenger when it was reported in the media,” Sunwing said in a statement March 19.

According to the province, another Sunwing flight into Regina on March 14, WG540 from Cancun, had a passenger who later tested presumptive positive as well.