‘Helping humanity’: Why this man volunteered for a coronavirus vaccine trial 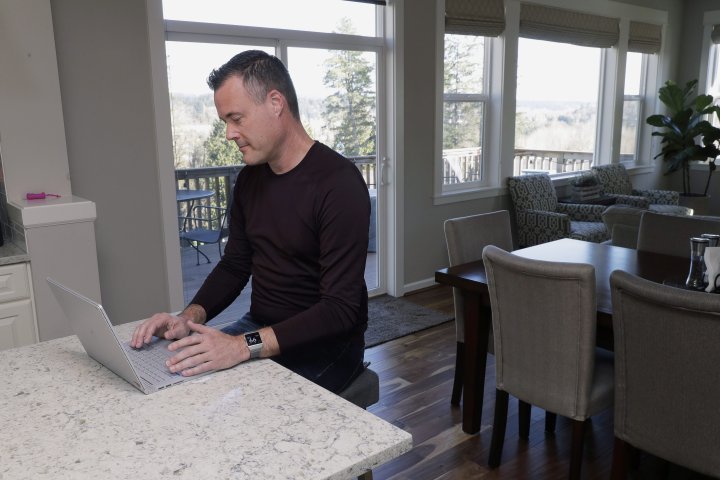 Last Monday, Neal Browning became one of the first people to get injected with an experimental COVID-19 vaccine as part of a clinical trial in Seattle.

“Honestly, it hurt less than any other shot I’ve ever had. There was almost no pain at all,” Browning told Global News’ podcast Wait, There’s More from his home outside of Seattle where he lives with his fiancée and daughters.

The morning after he got the first shot, Browning said his arm felt a bit sore. “But within five minutes of getting up and moving around and getting the blood flowing, that went away.”

Browning, a network engineer for Microsoft, is one of 45 volunteers who are taking part in the study at the Kaiser Permanente Washington Health Research Institute. It’s one of dozens of efforts underway by scientists around the world who are racing to develop therapies and vaccines for the novel coronavirus that has infected hundreds of thousands of people and resulted in more than 16,000 deaths.

The urgent nature of getting a vaccine as soon as possible has prompted these trials to skip certain pre-clinical steps that are typically involved in creating a vaccine, including moving very quickly onto human studies at an unprecedented rate.

“I and the 44 other people taking part in this are the animal trials in this instance,” Browning said. Still, it could take more than a year for a vaccine to be deemed safe enough for widespread distribution.

Browning said he’s never done anything like this before, except maybe donate blood, but part of the reason he felt compelled to do it is because of his family.

“When I have to tell my kids, ‘It’s time for your shots, go get your flu shots, get your vaccines,’ I mean, what better example than Dad’s helping too?” Browning said. “I want them to grow up in a world where hopefully we don’t have things like this happen in the future.

“I really do feel like it’s all of our parts to play in helping humanity.”

He said he came across an ad for the study on Facebook, and after doing some research, felt that the risks were minimal.

Participants in this particular study, which is slated to last for six weeks, are not injected with the novel coronavirus itself, rather they’re administered doses of an experimental vaccine to determine whether it induces an immune response.