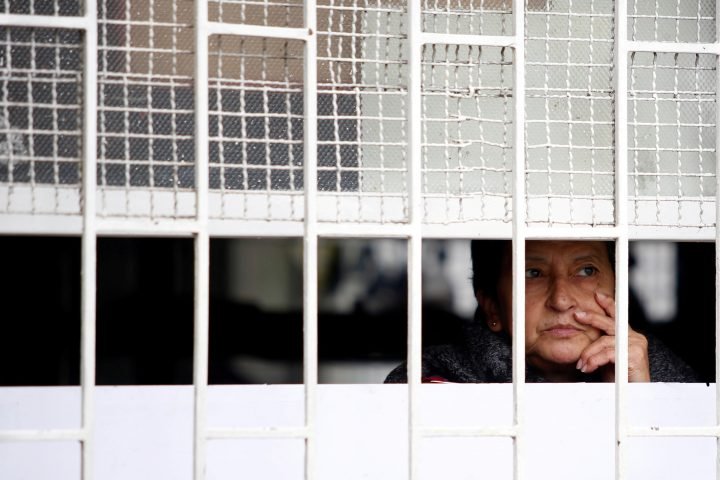 The coronavirus is spreading deeper into Latin America, a region home to about 8.5 per cent of the world’s population that many expects believe could be among the worst affected by COVID-19.

Heavily reliant on commodity exports, tourism and remittances, Latin America’s fragile economies and vulnerable populations are likely to suffer. JPMorgan expects a 2020 GDP contraction exceeding 2 per cent across the region and over 3 per cent in Colombia, Brazil and Mexico.

Below, Reuters examines World Bank data that shine a light on just how vulnerable Latin America may be to the virus’ spread.

Although much remains unknown about COVID-19, the respiratory disease caused by the new coronavirus, it appears older people are more vulnerable.

By comparison, East Asia and the Pacific have 1.6 doctors for every 1,000 people.