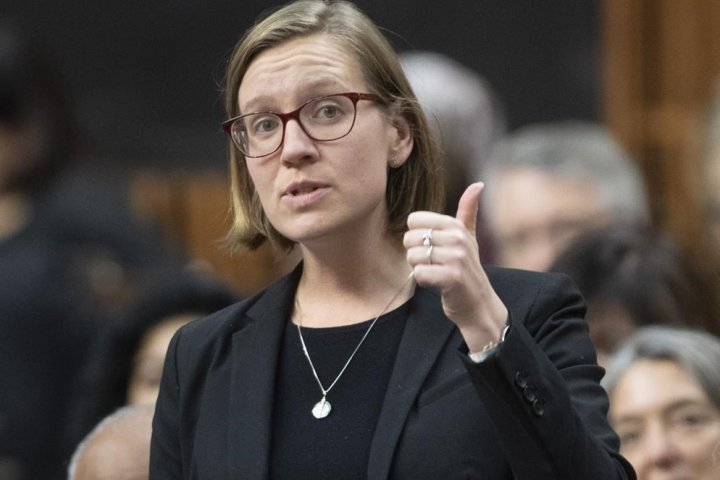 International Development Minister Karina Gould says Canada will spend millions to help the world’s most desperate people fight COVID-19 because it is in the country’s long-term security interest as well as being the right thing to do.

Gould says that’s why Canada has earmarked $50 million, part of its response to today’s launch of the United Nations COVID-19 humanitarian response plan.

In an interview with The Canadian Press, Gould rebutted criticism in some quarters that the government ought to be focusing instead on Canadians hunkering down at home to limit the spread of the virus.

UN Secretary-General Antonio Guterres is set to launch a $2-billion global appeal today, calling for a co-ordinated response to help the world’s war-torn, displaced and otherwise most destitute people who are facing new misery because of the pandemic.

Guterres has sent a letter to the G20 members, including Canada, urging them to spend more to prevent the virus from spreading like wildfire in developing countries burdened by poor health systems and massive refugee influxes.

Gould says the government needs to help Canadians at home with an $82-billion spending package, but it must also spend $50 million globally to protect Canada’s future security and economic prosperity from a virus that knows no borders.

“The world is connected … Whatever happens over there, far away, is something that can very easily come to our doorstep.”

Gould didn’t mention O’Toole by name, but she addressed the underlying sentiment of his tweet.

“It’s a bit of an enlightened self-interest,” Gould added. “We absolutely need to be thinking about the world’s poorest and most vulnerable because if we’re not thinking about them, we’re also putting ourselves at risk.”