It turns out that living for the moment during a coronavirus pandemic isn’t such a great idea — especially when your words make you the viral face of ignorant young people on spring break.

Brady Sluder, the spring breaker who infamously shrugged off the threat of COVID-19 during a TV interview last week, has apologized for the comments that put him in so many people’s crosshairs on social media.

“If I get corona, I get corona,” Sluder said at the time. “At the end of the day, I’m not going to let it stop me from partying.”

He was among tens of thousands of young people who descended on Miami for spring break, despite widespread efforts around the world to practise social distancing and slow the spread of the coronavirus.

The 22-year-old from Milford, Ohio, posted a lengthy apology on his Instagram account on Sunday, where he acknowledged that his comments were “insensitive” given the outbreak.

“I wasn’t aware of the severity of my actions and comments,” Sluder wrote. “I’d like to take the time to own up to the mistakes I’ve made and apologize to the people I’ve offended.”

Sluder added that he has elderly people in his life who he wants to protect, and he understands that the disease is a threat to everyone.

“Our generation may feel invincible, like I did when I commented, but we have a responsibility to listen and follow the recommendations in our communities,” he said.

He added that he wants to own up to his mistakes, and he knows that apologizing doesn’t justify his behaviour.

He declined to provide additional comment to the New York Times.

Sluder was the first of many young people CBS interviewed for the story last week.

“It’s really messing up (sic) with my spring break!” partygoer Brianna Leeder said at the time. 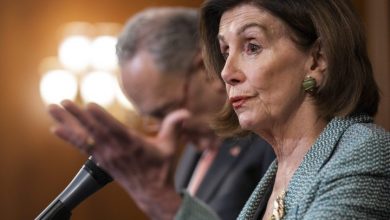 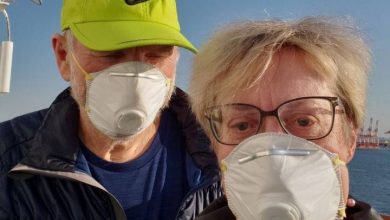 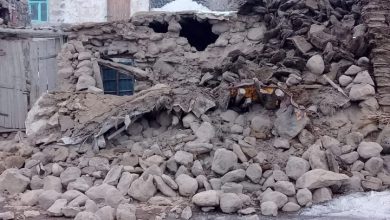 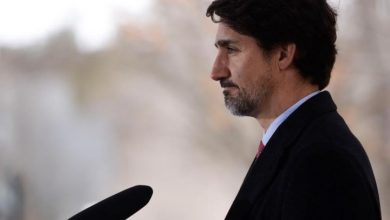