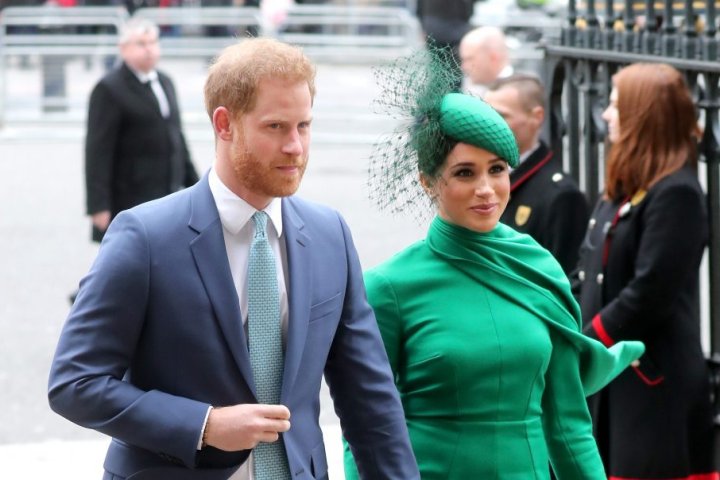 Prince Harry and Meghan Markle have flown the Canadian coop in exchange for sunny life in Los Angeles during the novel coronavirus pandemic, according to multiple reports and unnamed royal sources.

It was previously believed that the couple would permanently settle down in Canada, given Markle’s ties to Toronto after spending seven years living and filming her hit paralegal show Suits there.

In their original announcement regarding leaving the Royal Family, they said they’d be splitting time between the U.K. and Canada.

The alleged move follows news that Markle, 38, will be narrating the upcoming Disney+ documentary, Elephant (set to release April 3.) It falls in line with her and Harry’s passion for environmental conservation.

A trailer for Elephant revealed that it “follows one family’s extraordinary 1,000-mile journey across Africa on an adventure that will change their lives.”

She reportedly signed the voiceover deal on the agreement that a donation would be made to wildlife charity, Elephants Without Borders.