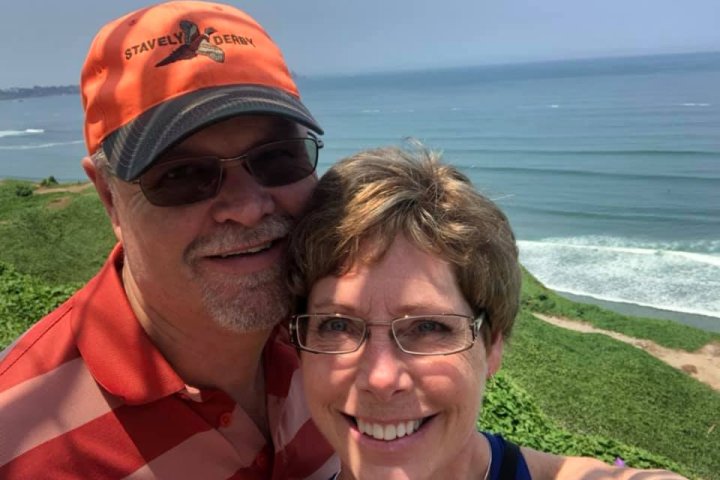 A couple from Stavely, Alta., are two of about 1,700 Canadians trying to get from Lima, Peru back to home soil during a coronavirus pandemic.

Tim and Christine Nelson departed from Calgary on March 2. They had a six-week tour of Peru planned. After hearing the recommendation that international travellers should return home about 12 days ago, the couple hustled from Cusco back to Lima, trying to book flights back to Canada.

After signing up with the Registration of Canadians Abroad, the Nelsons had to wait for government codes to get on one of the flights from Lima back to Canada, but the first two times they received a code that indicated they didn’t have any luck.

“There are 400 seats on each of the planes that are coming in, and within, I’m going to say five minutes, those 400 seats are gone,” Christine said.

Her husband Tim said the rush of getting a code was twice replaced with disappointment.

On Thursday morning, the pair walked to the nearby Canadian Embassy; a spot they said was busier than they could have expected.

According to Christine, the first two flights out of Lima took a total of 800 Canadian travellers home, but the embassy said nearly 1,700 remained in the city.

“And that’s only in Lima,” she said. “They are still not accounting for anybody that’s in Cusco, and there’s flights supposedly there today to pick them up and bring them to Lima, so they’re closer to the international airport.

But on Thursday afternoon, from the hotel the Nelsons had called home for 12 days, the mood had shifted, with seats on a flight to Toronto officially booked for the following day.